Best and Worst Cities for Keeping Your Resolutions

As many as 92 percent of Americans are doomed to fail at keeping their New Year’s resolutions, according to WalletHub, a personal finance website owned by Evolution Finance, Inc., parent company of the credit card website CardHub.com. The Washington, D.C. based company also noted “get out of debt” is among the most popular and most commonly broken resolution.

WalletHub wants to help Americans stick to their 2018 goals so they polled 180 U.S. cities across 52 key metrics. The data-set ranges from adult obesity to income growth and employment outlook.

2018’s Best & Worst Cities for Keeping Your New Year’s Resolutions is a follow-up to a previous report, Most Sinful Cities ranking.

The data is provided courtesy of WalletHub.

To view the full report and your city’s rank, please visit:
https://wallethub.com/edu/best-cities-for-new-years-resolutions/28749/

Does your city appear on either of these lists? I’d love to hear your opinion. Feel free to comment. 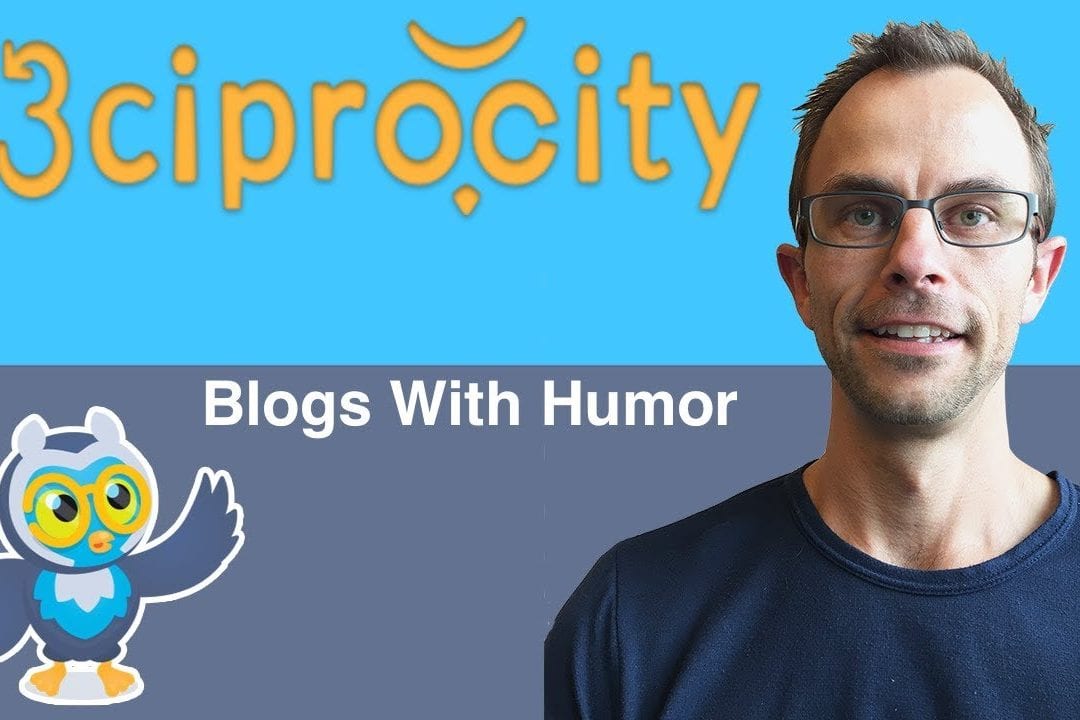 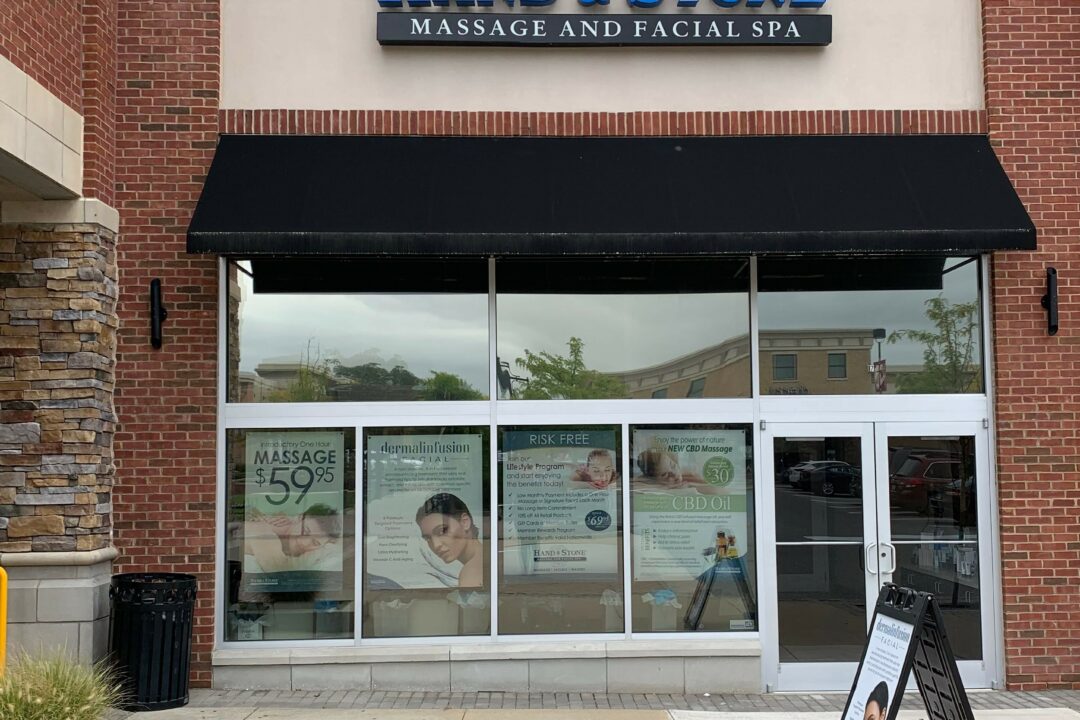 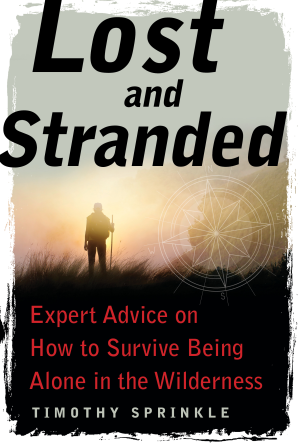