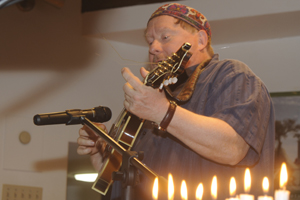 Chanukah is a Jewish celebration that commemorates the rededication of the Second Temple in Jerusalem during the second century B.C., where Jews rose up against their Greek-Syrian oppressors in the Maccabean Revolt.

The party at Temple Israel on Sun., Dec. 9 featured a candle-lighting ceremony, blessings, the singing of Hatikvah (translated to “the hope”), Jewish holiday music, dancing and singing, traditional fare, and a visit by “Zoe the Clown.” 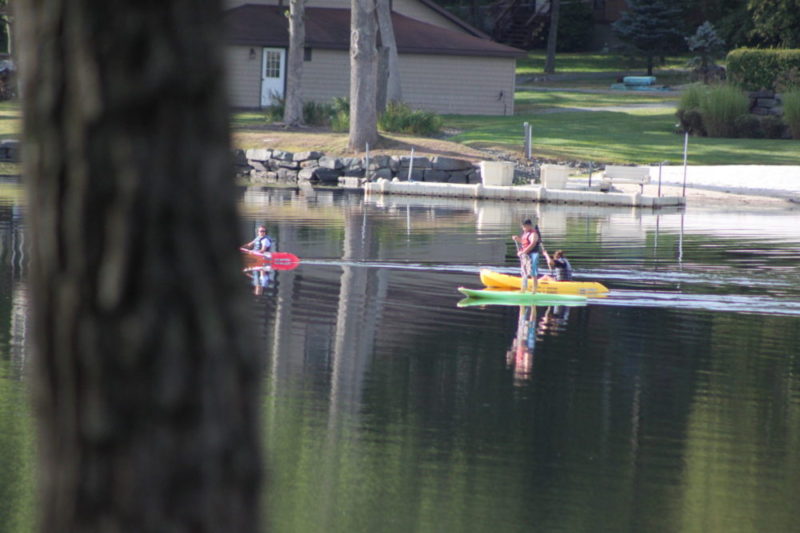 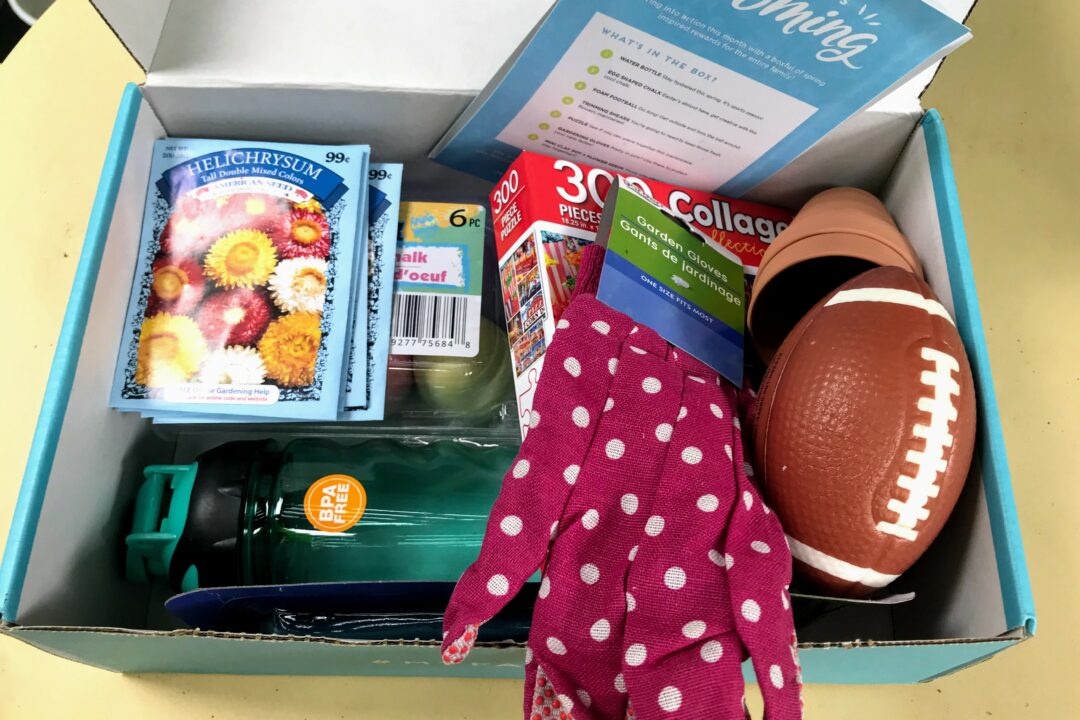 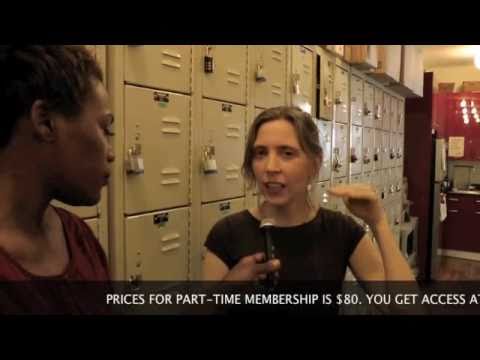