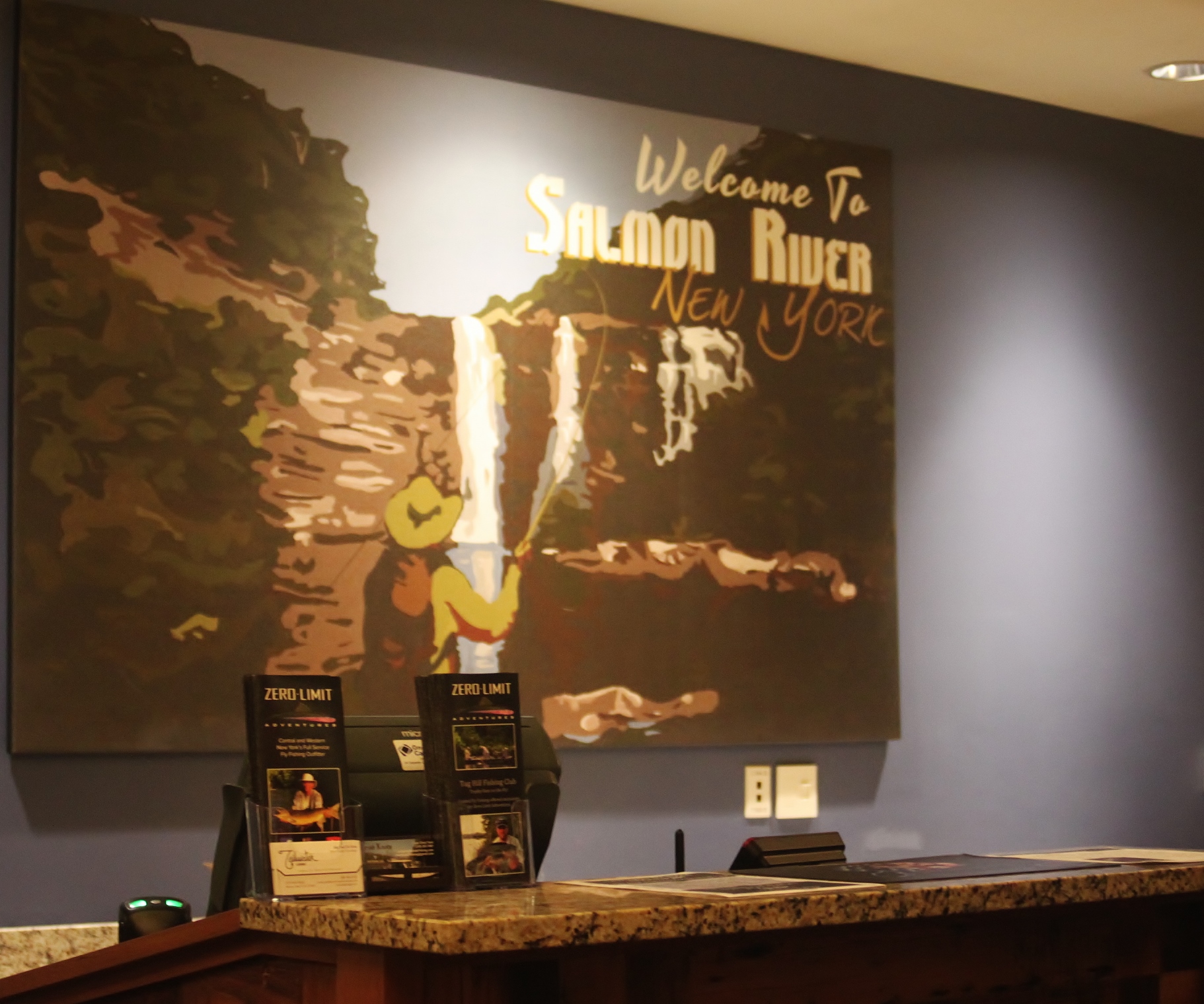 Why would anyone want to wade knee-deep in frigid water on a cold November day?

As my friend and fellow Lackawanna Valley Trout Unlimited fishing buddy, Rosangela Freitas said, fly fishing is a year round sport. You can fly fish somewhere in the world throughout the year. It’s also an opportunity to reconnect with the outdoors. The world can seem a lot less stressful when you’re listening to the splash of the rifles and contemplating where a trout might be hiding.

In late November 2015, Rosangela and I traveled to Altmar in upstate New York to try our hands at steelhead fishing in the Salmon River. We enjoyed two eventful days of fly fishing. Anglers flock to the river, which stretches for 17 miles through Oswego County, New York, in pursuit of the coveted steelhead, an anadromous strain of rainbow trout that migrates from salt water to spawn in fresh water. Chinook salmon are king in the fall, but by October, the Steelhead also begin to enter the rivers and streams to feed on the salmon eggs from the spawning salmon.

Rosangela made the arrangements for our overnight stay at the Tailwater Lodge and also booked two half-day guided sessions with Mike DeRosa, owner of Zero Limit Adventures, Tailwater Orvis-endorsed river guide concierge, and head guide for corporate events at the Douglaston Salmon Run. Mike is a graduate of the Wulff School of Fly Fishing and Fly Casting Instructors Course and has fished extensively throughout the United States, parts of Canada and many other destinations throughout the world.

Mike has built his business on his love for the outdoors and an affinity for fly fishing. Read his website and you’ll find his pledge to do everything to the best of his ability to put you in front of fish and ensure you have the adventure of a lifetime.

That’s his motto and he delivers.

On our first day, Mike arrived at the Tailwater ready and eager to fish. He provided transportation to the Douglaston Salmon Run, a two-and-a-half-mile stretch of private, world-class catch and release sports fishing at the lower end of the Salmon River. His vehicle was well-stocked with top-notch fly fishing equipment, a variety of flies, snacks, and beverages, and with advanced notice, he’ll also provide lunch for his customers, which is something folks planning a trip to the Tailwater should keep in mind.

Despite a drop in temperature to around 30 degrees, Rosangela and I managed to remain in the cold water long enough for Mike to teach us the fundamentals of two-handed casting. Selecting flies the fish were taking was a priority for Mike and he changed them often. Silver and black Raider Buggers, a variety of smaller egg patterns and some stoneflies were among the flies he had on hand.

We began our second session mid-morning on Monday on a stretch in the Lower Fly Zone near the bridge in Altmar. We fished from the shore into swift moving water and saw steelhead and salmon drift by. Unfortunately, reeling in a steelhead was not in the cards for us during that trip, but the skills Mike taught set the stage for future adventures on the Salmon River.

To learn more about guide services available through the Tailwater Lodge, click here. 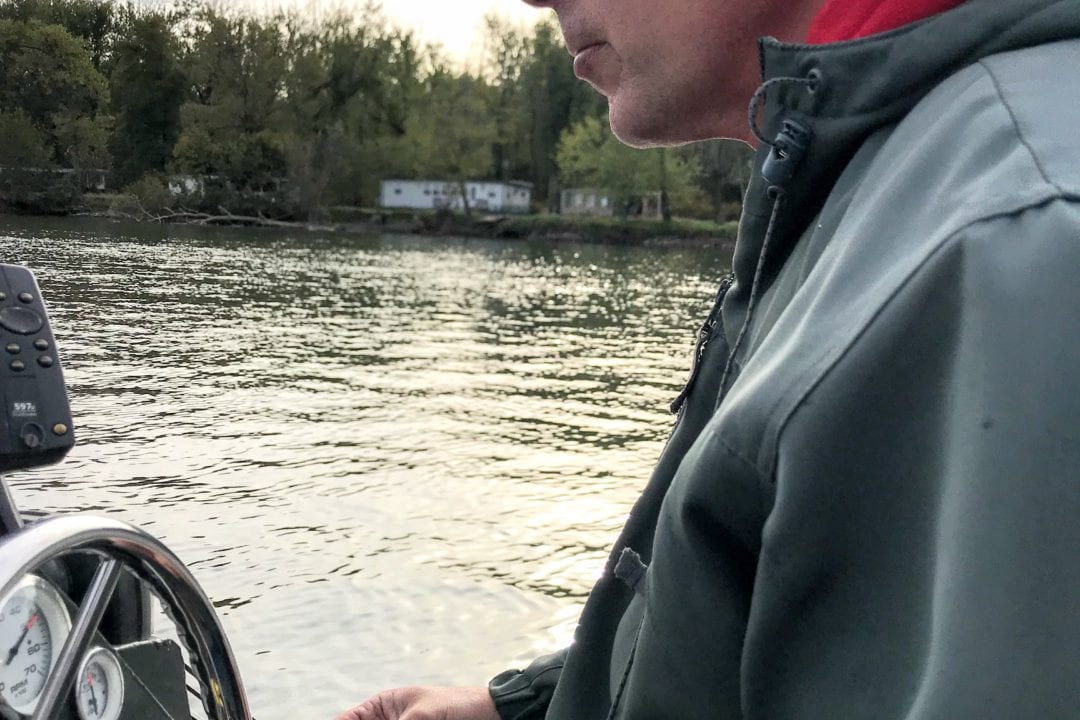 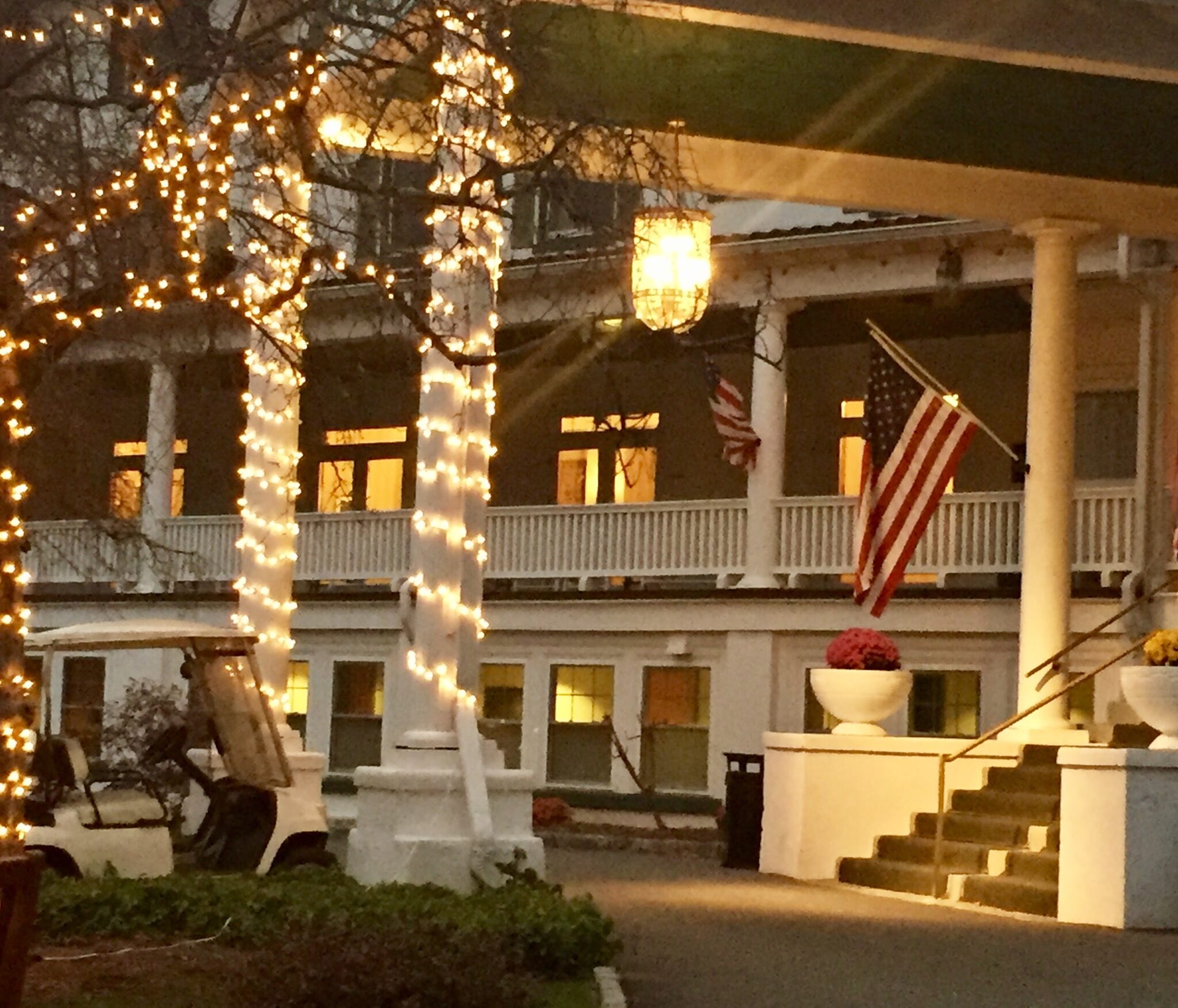 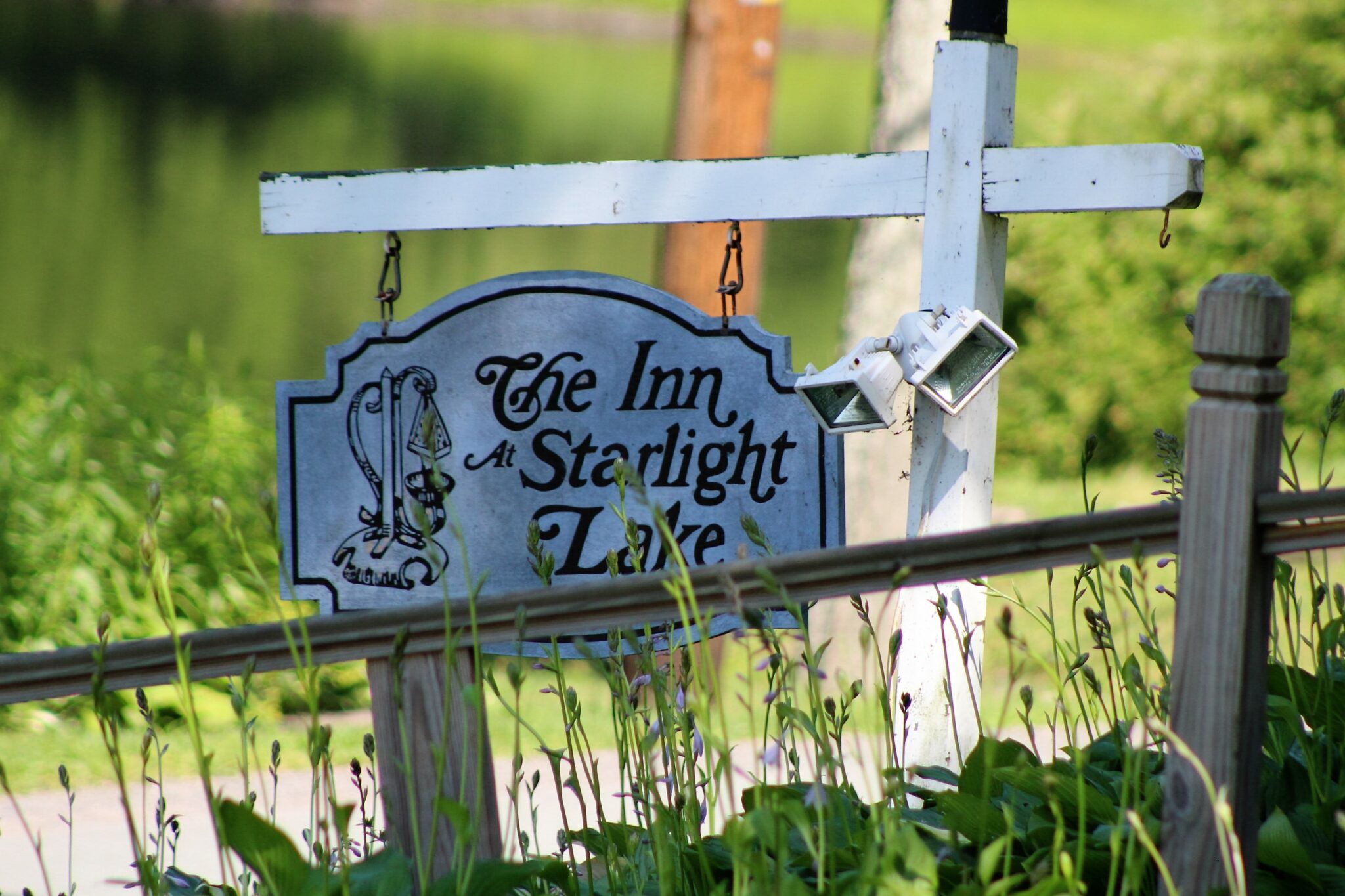 Rediscover Nature at The Inn at Starlight Lake