A STORY TO TELL

Hotel Indigo Harrisburg -Hershey is part of the IHG® family of brands and is best described as a contemporary, hip hotel that’s ideal for guests of all ages, but particularly those who are looking for their not-so-typical, stylish boutique lodging experience. The first Hotel Indigo opened its door to the public in 2004 across from midtown Atlanta’s Fabulous Fox Theatre. Since the brand’s debut, each of its locations has been strategically placed in neighborhoods that support its commitment to the arts and entertainment. The local influence is profound and without a doubt, what sets Hotel Indigo apart from other accommodations nearby the Harrisburg – Hershey site. You’re greeted with fusion and hot jazz music playing in the background, which inevitably sets the stage for an unforgettable stay. You’ll be dazzled by the locally-sourced ART, food, and a rich décor with a color palette and blend of texture that reaches from the lobby to each of the guestrooms.

Whitlock said his favorite decor item is an interpretive image of Violet Oakley, a turn-of-the-century artist, and trailblazer for women’s rights.  The mural is located at the beginning of the hallway close to the hotel’s meeting rooms.

He explained, “Ms. Violet Oakley was the first woman to receive a large commission for the Capitol Building and although she completed many (pieces of art) she did not receive much acclaim for them until later in her life.”

Whitlock shared his thoughts about Hotel Indigo in an EXCLUSIVE email and in-person interview that culminated on Fri., Sept. 28.

How does the Hotel Indigo Harrisburg-Hershey compare with IHG’s other properties?

I will enunciate upon this a little bit later – but the cool thing about Hotel Indigo as a brand under the IHG umbrella is that it can’t be compared to a Holiday Inn or a Candlewood. Those brands are of course well known and established, but they are built on the idea that you can have the same expectation for them no matter which one you go to. Hotel Indigo is different, each and every one is unique.

How would you describe the hotel and its overall atmosphere?

I would describe our hotel as being modern, crisp, clean and open. Here you will find shiny surfaces, angled lines (reflecting the Harrisburg bridges and architecture) comfortable furnishing, and lots of natural light.

One fun fact about the Hotel Indigo Harrisburg-Hershey is that we are the first Hotel Indigo not to be built directly in a downtown or metropolitan area. That, of course, makes us unique and gives us a distinct advantage; we are smack in the middle of two great central Pennsylvania hubs – Harrisburg and Hershey. As mentioned previously our design and inspiration come from Harrisburg, but we love Hershey here as well. You’ll see this right away when taking a look at our Grab and Go food section. We also partner with and are located near a variety of Hershey attractions. We have a great shopping center directly across the street with tons of shopping and other food and beverage options as well – and we love to give suggestions on our favorite local spots.

What is the single most interesting fact about Hotel Indigo?

As mentioned prior – the single most interesting thing about Hotel Indigo is that no two are alike – each one is built to tell its own unique neighborhood story. There is no other Hotel Indigo like our Hotel Indigo, and we work to embrace that here. From our one of a kind shades featuring a topographical map of the Susquehanna River and the Harrisburg Area to our Riverrun restaurant and bar – you won’t find another hotel like us.

What is your background and how did your position as Hotel Indigo sales manager evolve?

I joined the staff at the beautiful Hotel Indigo Harrisburg Hershey as sales manager in July 2018 and first received my Bachelors in Communications in 2015. Directly out of college I worked for a company that did B2B training programs for hotels and restaurants. There I was a production manager and worked to coordinate internal projects and facilitate training video shoots with various hotels and restaurants. This gave me a lot of behind the scenes insight into the hotel and food and beverage industries. I then went on to work for an entertainment company where I also worked with coordinating various weddings and events with a variety of different hotels and other venues. I also have a plethora of different sales experience working for a telecommunications company and doing event promotion in the Philadelphia area. I joined on with the beautiful Hotel Indigo Harrisburg Hershey this past July and have been here since!

How does your restaurant menu(s) work with the region?

By brand, 20% of all Hotel Indigo’s F&B must be locally sourced. On our menu, you will find Kunzler’s bacon, Elementary coffee, and Urban Churn ice cream – all locally established brands that anyone visiting the area will come to love. We serve Spring Gate wine and Troegs beer as well – some other local favorites.

What are a few of the perks related to your role at the hotel?

I would say that the biggest perk for me is I get to be involved in helping each and every guest in our hotel feel special and appreciated. I love people and I love hospitality and anything I can do to make someone staying with us have an even better day is a plus for me.

For more information about Hershey and Harrisburg attractions, visit www.VisitHersheyHarrisburg.org.

My trip was hosted and comped by Visit Hershey & Harrisburg but my opinions are my own and are based on my personal experiences. 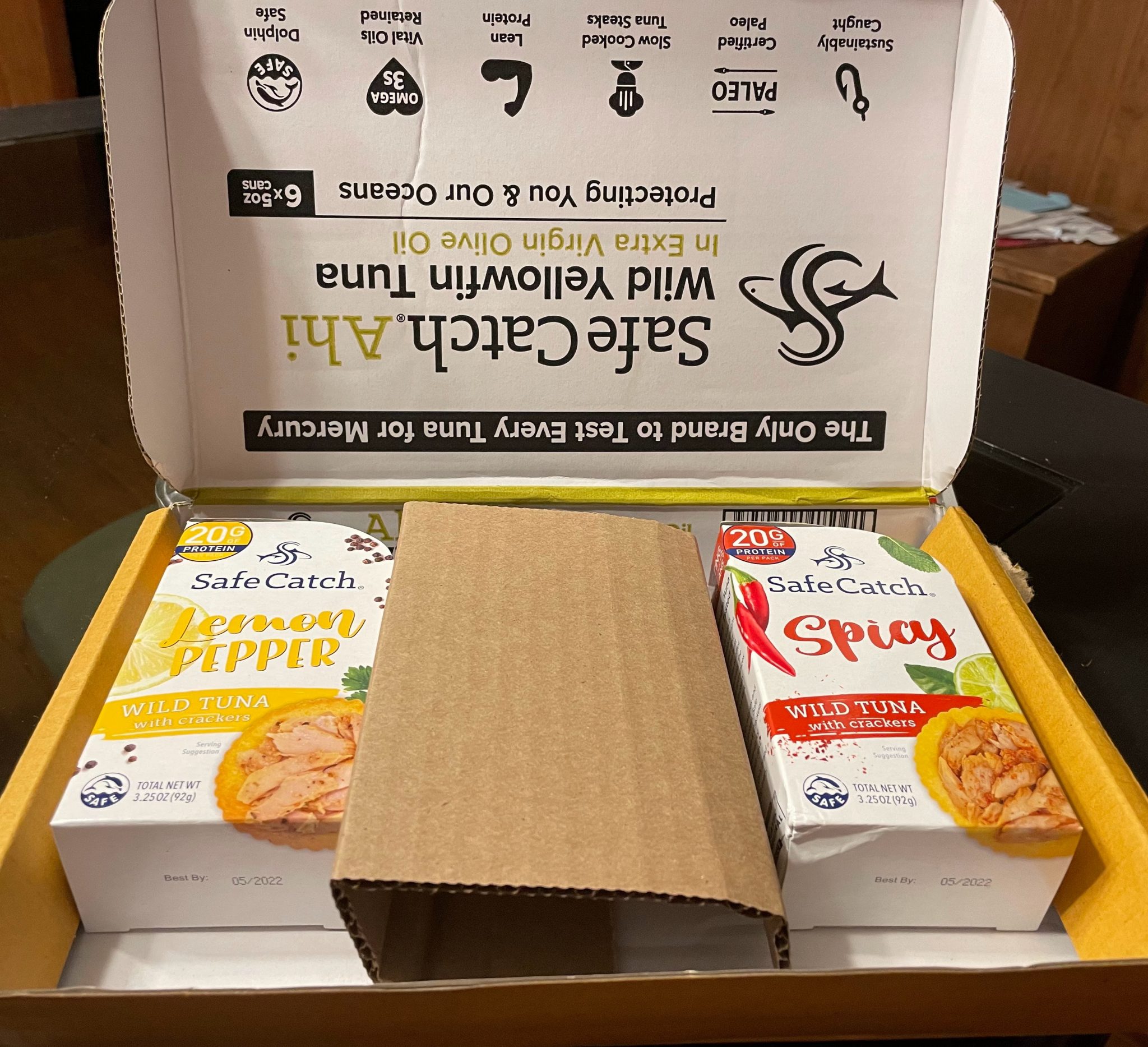 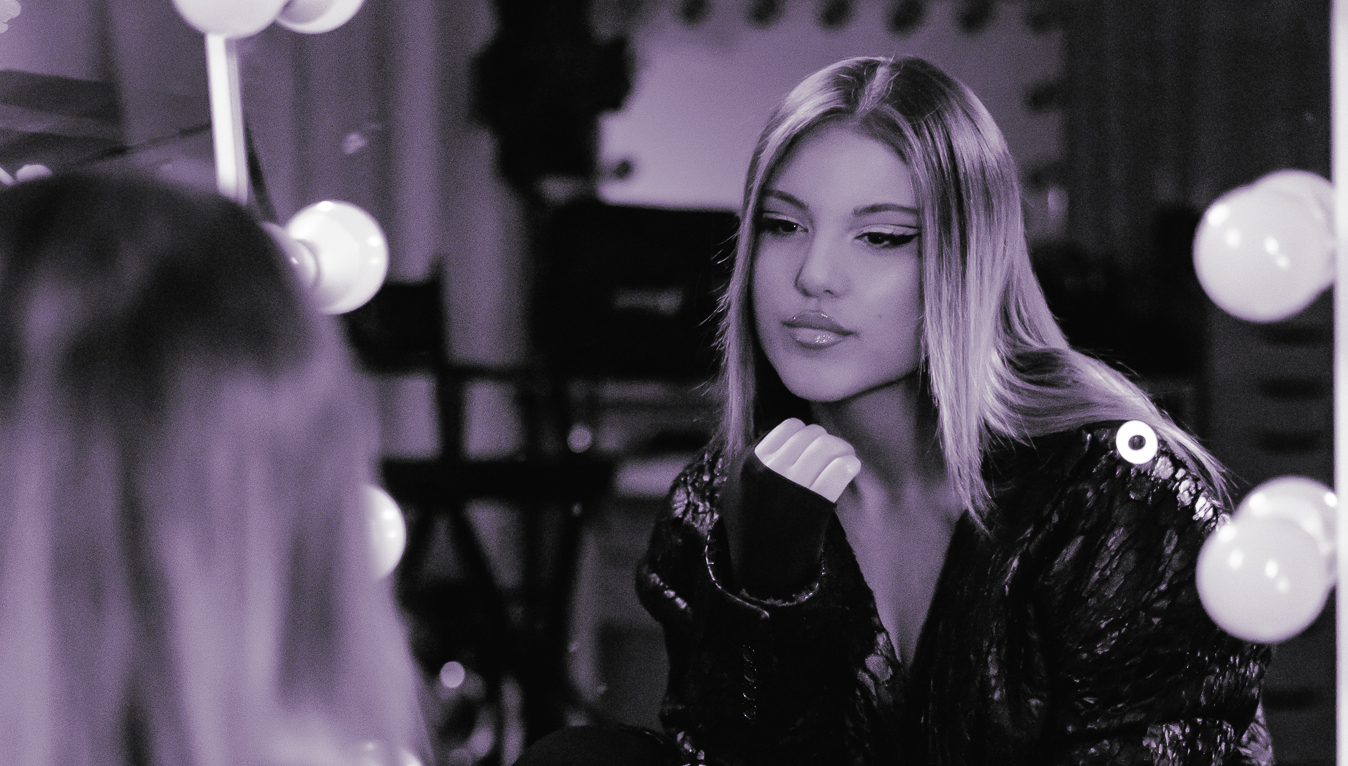 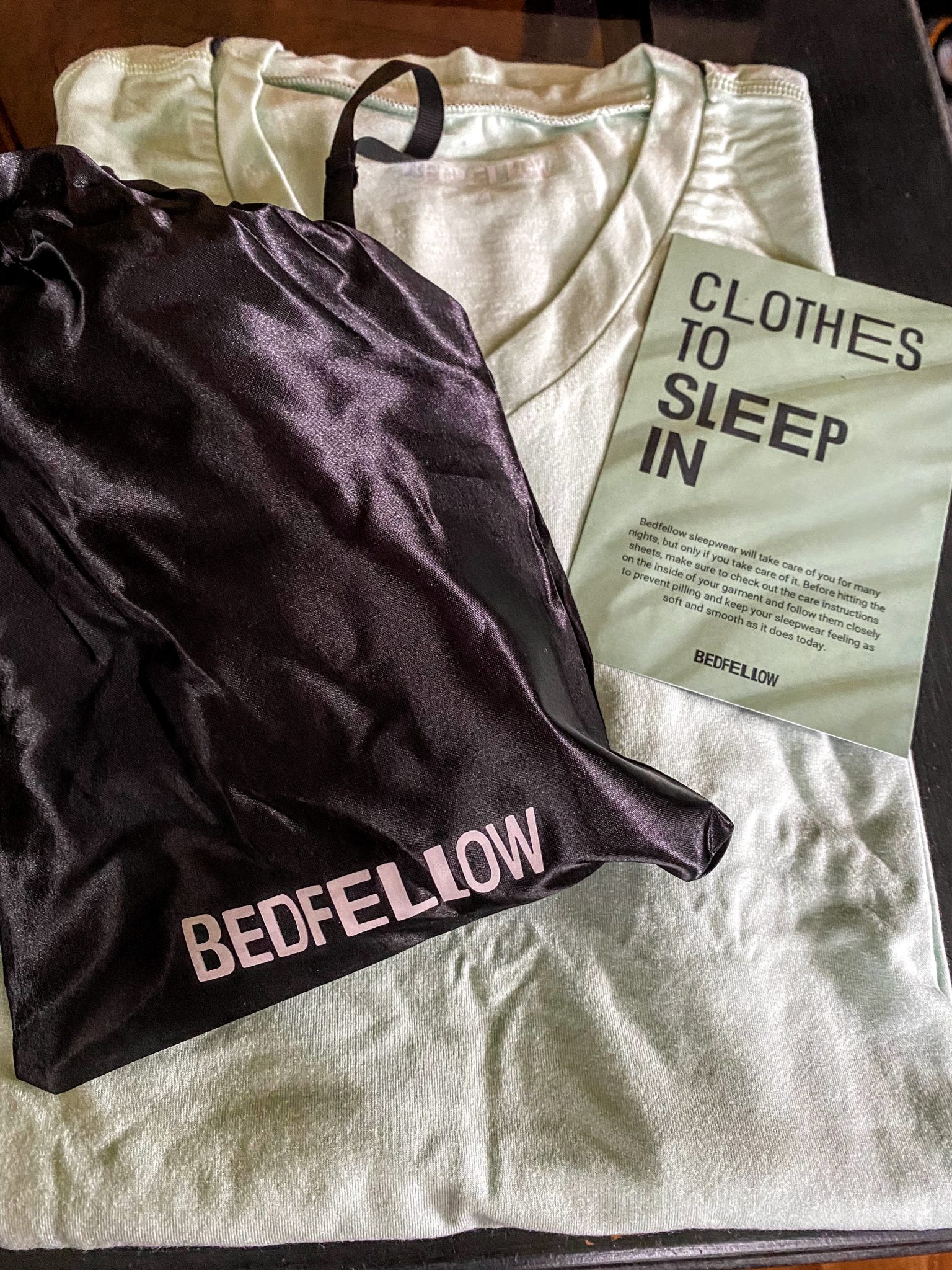