Knoebels, “America’s Largest Free-Admission Amusement Resort” is located in the heart of the anthracite coal region in Pennsylvania.  This year, Knoebels is celebrating its 90th anniversary.

What will you find at Knoebels?

The air-conditioned museum opened in 1988 and is chock full of mine artifacts, stories, displays and great information about mining and life in the coal regions.  The visit was surely at the right price. Admission to the museum, amusement park, and parking are FREE.

A sock filled with money

The first thing I saw at the door to the museum is one of my obsessions – a squished penny machine. When I’m on vacation, I carry a sock filled with shiny new pennies and quarters on the chance there’s a machine.  I can insert two quarters and a penny, and presto: A 51 cent souvenir, with the die-pressed symbol of where you visited. But, I didn’t bring the sock with me, so I went to the gift shop counter and took two shiny pennies from the “need-a-penny” jar and got four quarters for a dollar.  I went home with the two mine museum squished pennies they had.  Knoebels gets new penny dies every year, and this year they have 37 different designs.  I guess I saved a bundle ($17.50) by forgetting the sock.

Go to the Knoebels Anthracite Coal Mine Museum

Genealogists and history buffs can pick up and read hand-written accident reports from the coal mines more than a hundred years ago. You can search a database for accidents involving your ancestors. See displays and models showing mining methods, tools, and equipment.  Finally, be sure to have your partner or a bystander take your picture outside driving a mine “Lokie” two years older than the park, and see other tracked mine equipment.

Most of the equipment in the museum are from the collection of the late Clarence “Mooch” Kashner of Coal Township. Kasner was once president of the Independent Miners, Breaker men, and Truckers union, and a retired PA State Mine Inspector.  He asked Peter Knoebel to display the artifacts and memorabilia he’d acquired throughout his career.  In 1988, the museum, a building built to resemble a coal breaker, was opened.

One of his pieces in the museum, a rough yoke fashioned from coveralls and a parachute harness, was used to pull one miner to the surface from a collapsed mine during the 1963 Sheppton Mine Rescue.  Because of the harness  Travel Channel visited Knoebels.  The museum, the mine rescue, and the harness were featured in one episode of the Travel Channel’s “Mysteries of the Museum” in 2013.  Watch the rerun on July 24 at 8 p.m. EST and 7 p.m.   (http://www.travelchannel.com/shows/mysteries-at-the-museum/episodes/sheppton-mine-disaster-bite-board-erie-collar-bomb) You can watch on July 24th at 8 PM, 7 p.m. Central.

There’s lots more to see and do at Knoebels.

Knoebels is ranked as one of the top-ten family amusement parks in the United States.  The first thing after the museum, you see the Black Diamond. We didn’t take the dark coaster ride through the coal mine on the Black Diamond, but you should.  Instead, we went through three more museums and exhibits.  I rode on the 103-year-old carousel and grabbed three brass rings without falling off my horse once. The Grand Carousel was voted the best carousel in the Golden Ticket Awards competition held by Amusement Today in 2007, and 2010 to 2015.  In addditon, Knoebels food has won the awards 13 times in the last 15 years.  Make sure you sample some  before you left the Park.

Our 39 mile “trek” to the Knoebels  Anthracite Coal Mine Museum was well worth the trip.

When you’re planning your visit to Knoebels, you should also allow time to visit a nearby top ten tourist attraction in Pennsylvania.  Consider first scheduling a half-hour trip to the Pioneer Tunnel Mine Tour and “Lokie” ride in Ashland. (www.pioneertunnel.com)  This “newer” narrow gauge locomotive was built in 1927.  It is a 0-4-0 type Lokie that typically was used to haul coal from strip mines. I suggest you first take a trip on the train behind a Lokie in the morning and the Coal Mine Tour at noon.  In addition, get your picture taken in a Lokie and visit the Knoebels Anthracite Coal Mine Museum in the afternoon. Maybe spend your evening on some of the rides on the bargain “Sundown Plan.”  Don’t miss all the photo ops.

Finally, join Pat and me on Sat., Aug. 20, 2016, 10 a.m. to 5 p.m. as we celebrate the 24th Annual Pioneer Day and the 53rd Anniversary of the Pioneer Tunnel Tour. Take a mine tour and a steam train ride.  Enjoy the special events that will be held adjacent to the tunnel.

Pioneer Tunnel will be adding a reconstructed mine headframe to its attractions, hopefully this fall.  I’ll write about it then. 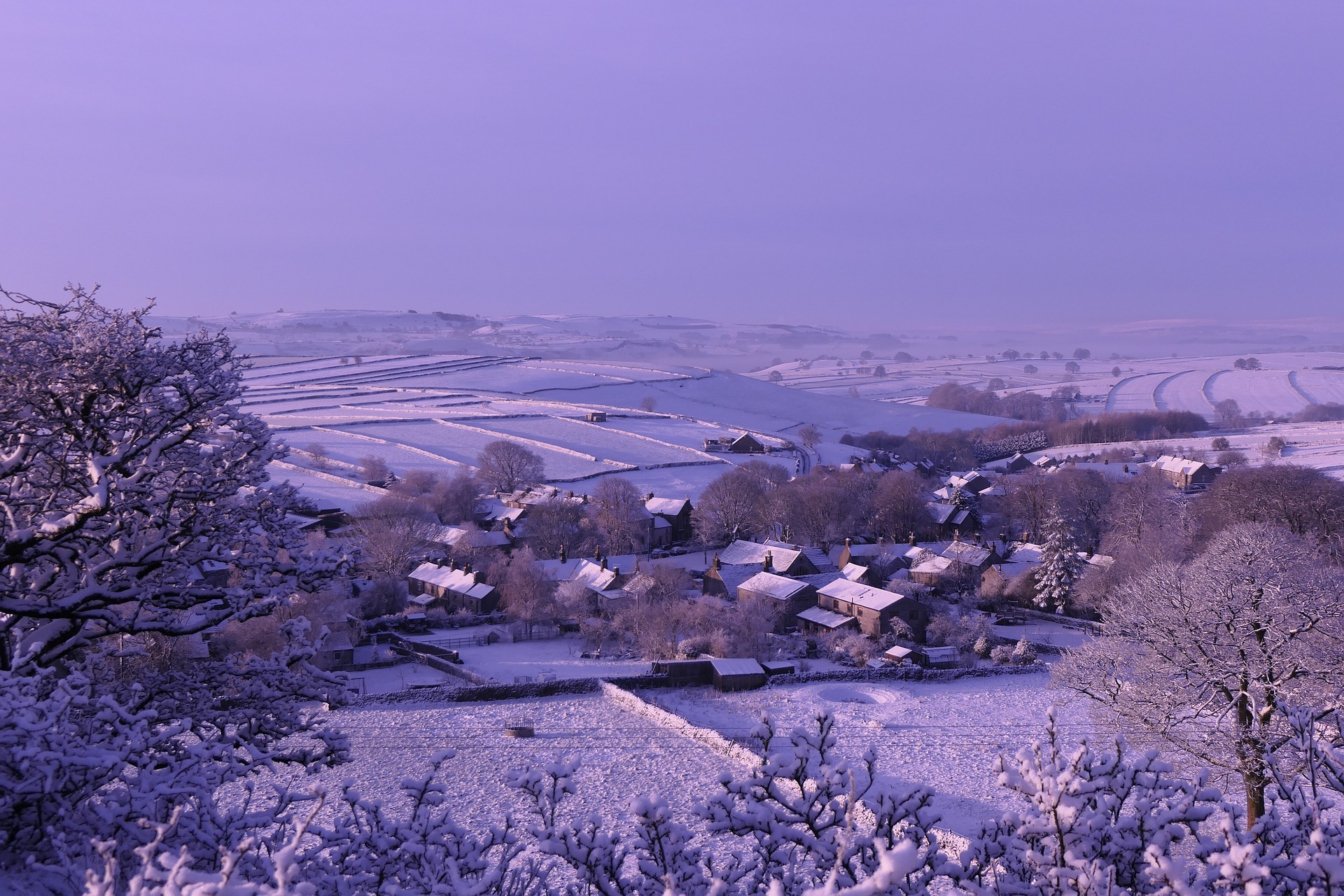 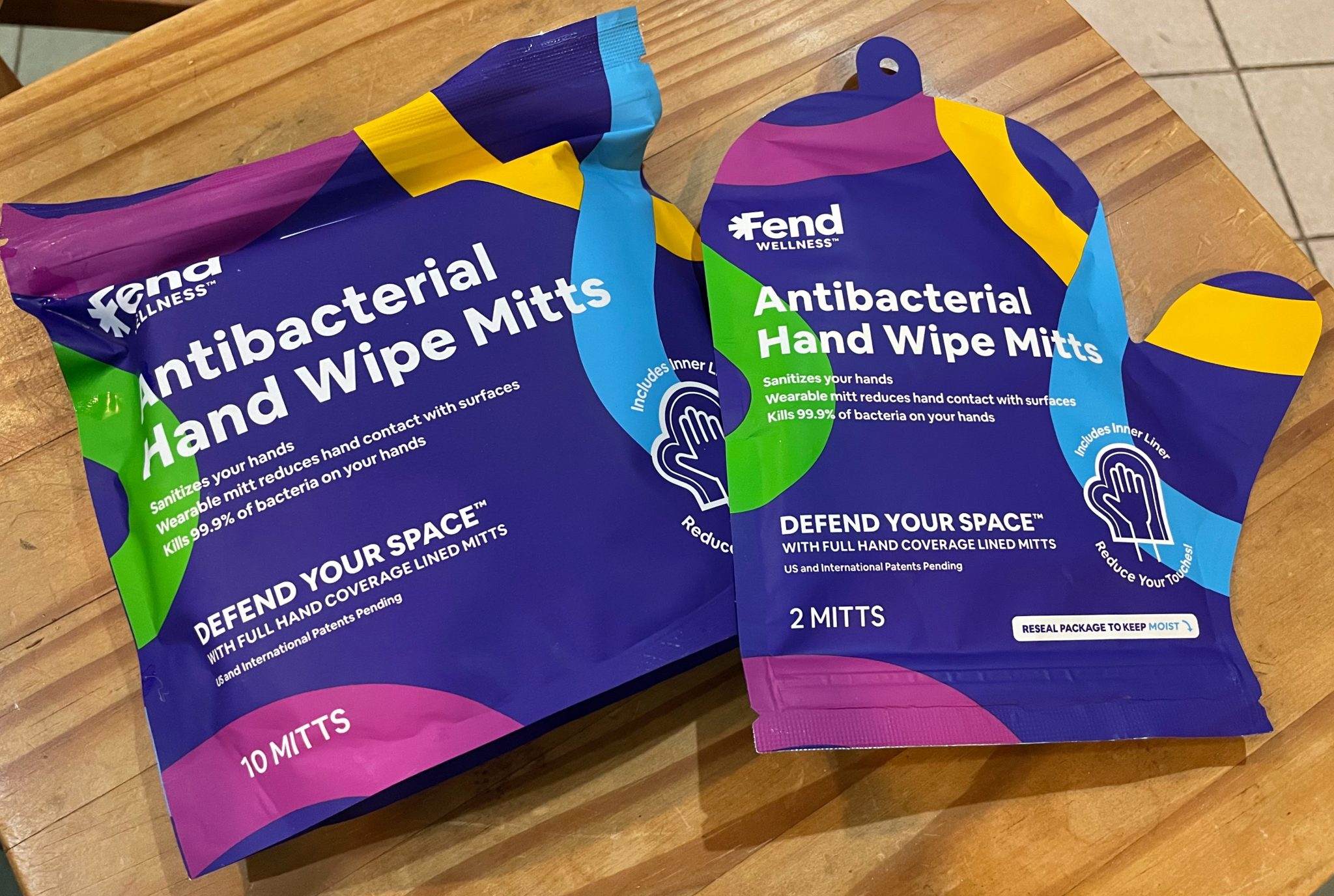 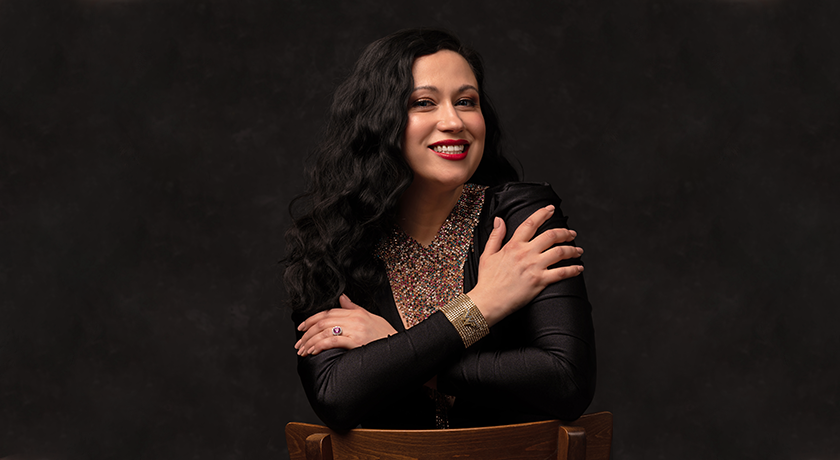