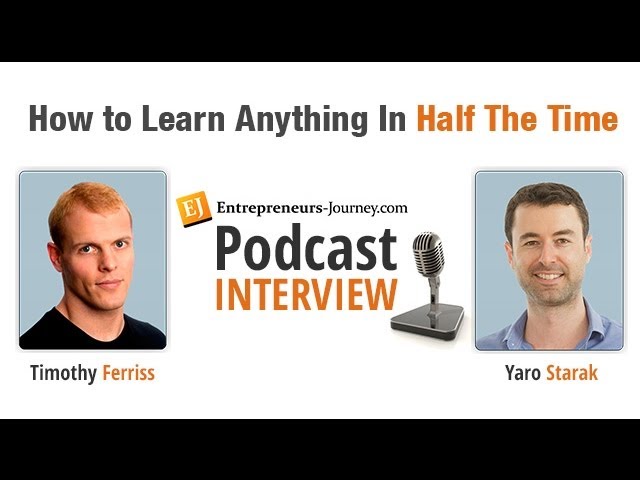 Tim’s a genius at acquiring skills and knowledge quickly. Anyone who has read his books, his blog, chatted with him, or seen him talk at an event, will know that this is a guy who wants to squeeze every ounce from life. He’s mastered sports, dancing, his body, business and money, languages – pretty much whatever he decides to become good at. He always figures out a better way to learn and does so much quicker than most people do.

The most common question Tim has been asked, which is, in fact, one of the very first questions I asked him in this interview, is how can he cram so much into his life? How does he do so much and learn so much when he has just as much time available to himself as the rest of us? In fact, he has much less time than a lot of people due to his rising star of celebrity, which no doubt creates many extra demands as people vie for his attention.

With the 4-Hour Chef, Tim has attempted to teach us his concept of “meta-learning”, which he uses to acquire any skill he puts his mind to.

During the interview, Tim explained that his quest with the book is to show people how you can master the big life skills you have always dreamed about – like learning another language or a musical instrument – and do it in one year, instead of the typical three to five years of hard work. 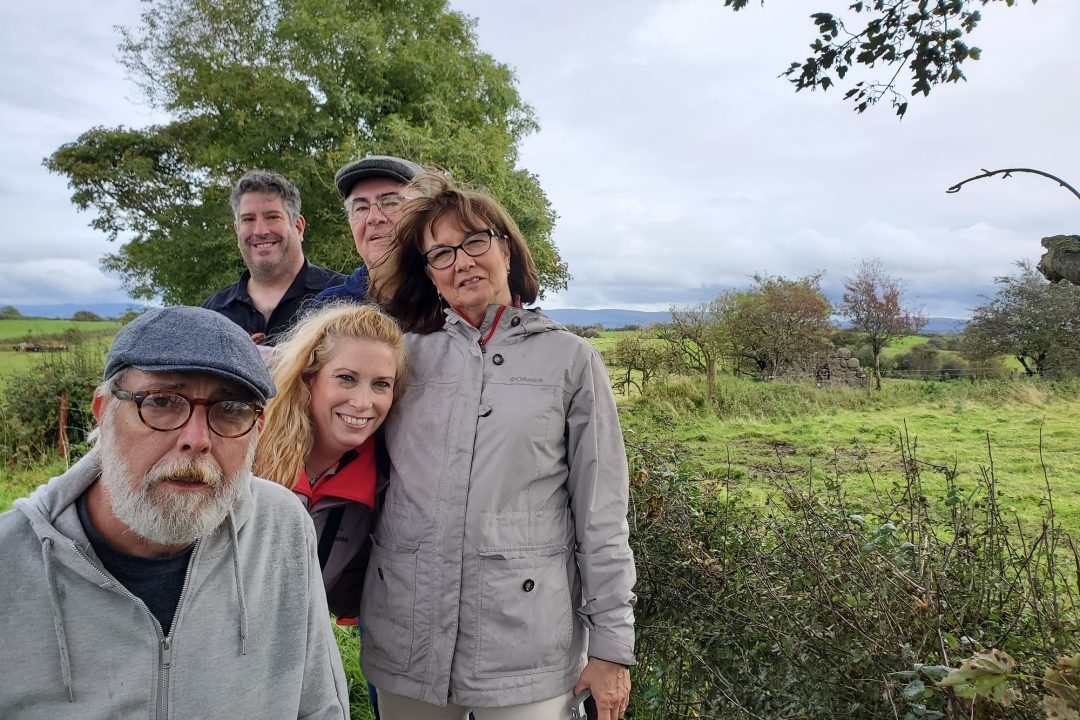 Take Me Home to Ireland 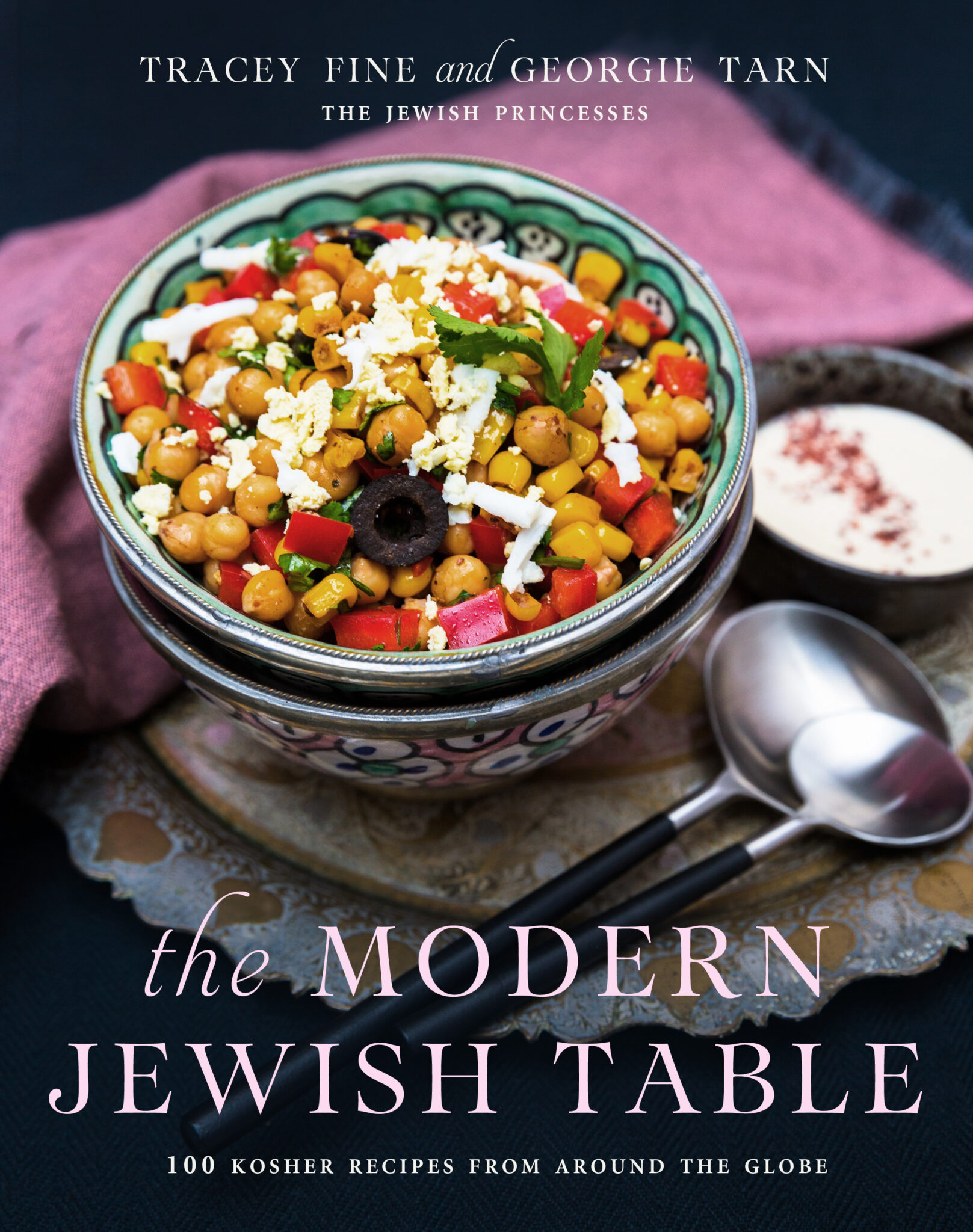 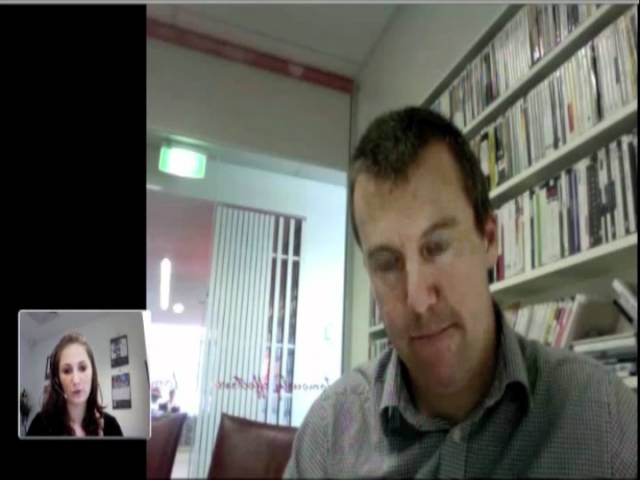