Travel: On the Viking Trail in Canada 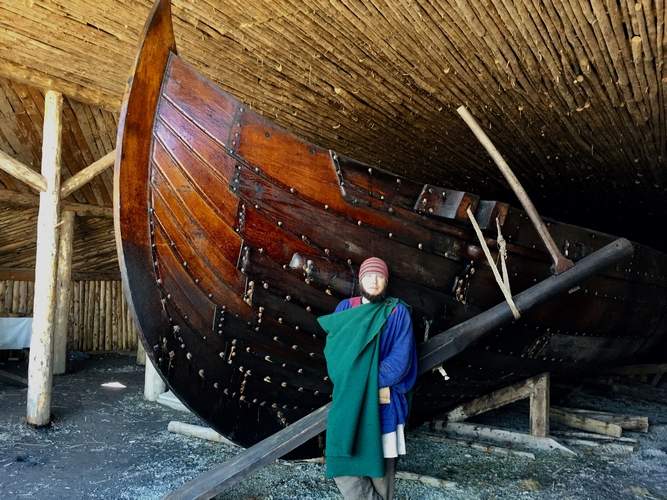 https://joanmatsuitravelwriter.com Publisher’s Note About This Article:

The outstanding photography and Lori Erickson’s descriptions beckon me to visit Newfoundland.  Let me know your thoughts or experiences if you’ve visited the Viking Trail or a few reasons why you’d want to see the 270-mile route. The words “picturesque fishing villages, dramatic fjords and mountains, and sweeping sea vistas framed by a rocky coastline” were all I needed to read.

With a last name of Erickson, it’s not surprising that I’d be warmly welcomed in L’Anse aux Meadows, Newfoundland. After all, my ancestor Leif made quite a splash when he arrived a thousand years ago.

“Erickson?” repeated a guide when I told him my name. “You must be related to Leif. If we’d have known you were coming, we’d have had wine ready for you.”

Even without the wine, my trip to L’Anse aux Meadows was a bucket-list experience. Anyone with a passion for Scandinavian history dreams of going to this remote spot that’s the only authenticated Viking site in North America.

As I discovered on a recent visit, an added bonus is the scenic road that leads to it. Known as the Viking Trail, the 270-mile route is lined with picturesque fishing villages, dramatic fjords and mountains, and sweeping sea vistas framed by a rocky coastline.

“The Viking Trail that runs up the western coast of Newfoundland is anchored by two UNESCO World Heritage Sites,” said Andre Myers, business manager for the Viking Trail Tourism Association. “At the south end is Gros Morne National Park, which has some of the most spectacular landscapes in Canada, and at the north end is L’Anse aux Meadows. Visitors are also likely to see some of the 10,000 whales that pass by Newfoundland every year. And from May to July, we have icebergs floating by, headed south from the Arctic.”

On my way north I enjoyed all those sights (plus several moose that stood looking curiously from the edge of the forest at passing cars). But L’Anse aux Meadows beckoned me ever onward. I was eager to see the site that’s brought worldwide fame to the windswept tip of northeastern Newfoundland.

I knew that descriptions of the Norse explorations in North America are found in the Icelandic Sagas, stories written down in the 13th century that detail the exploits of the Vikings who settled Iceland and Greenland. For many years, these tales were thought to be mainly fictional. But in the early 1960s, researchers used clues in the text to find the remains of a Norse settlement in Newfoundland.

Newfoundland preserves the history of its early Scandinavian explorers Norstead, a living history site located adjacent to L’Anse aux Meadows, includes a replica of one of the ships used by the Norse on their journey to Newfoundland. (Bob Sessions photo) With a last name of Erickson, it’s not surprising […] 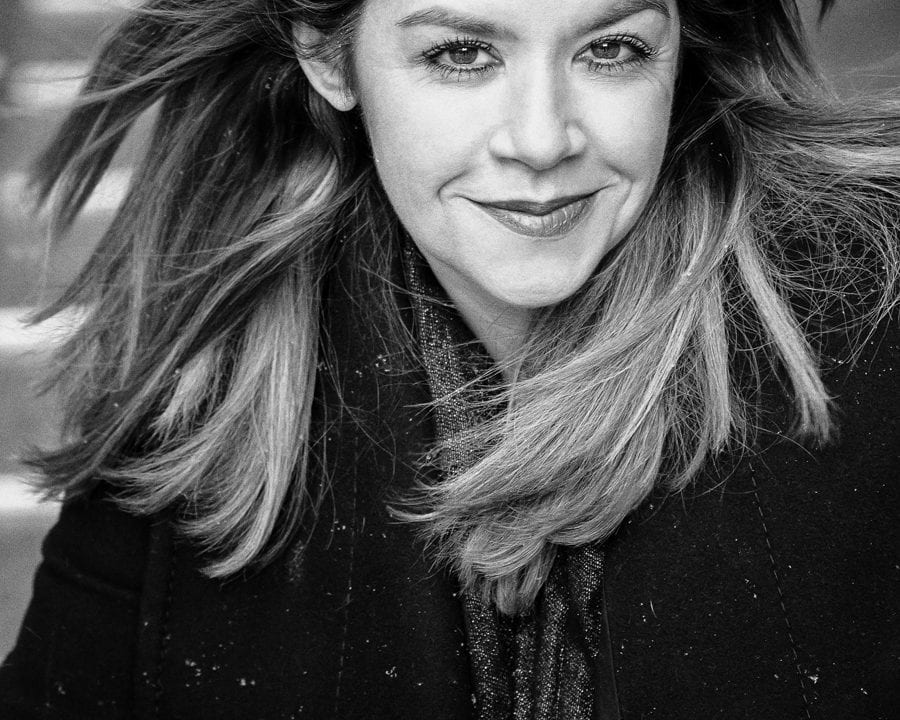