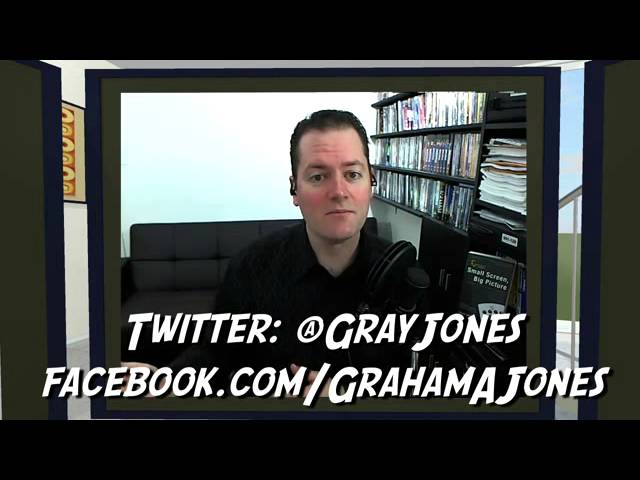 This week features the conclusion of our round table discussion on social networking for the writer, and our three esteemed guests were back in full form: Jeanne Villette Bowerman and Jamie Livingston of #Scriptchat, and Joshua Stecker of Script Magazine; Gray Jones, in addition to moderating, represented Ink Canada. In part 2, we get a lot more specific. We discuss several resources on Facebook, Twitter, and the web in great detail. Jeanne demonstrates how you can attack Twitter with the same creativity with which you attack a script, and maybe even land a job or an agent from it. We expound on blogs and bloggers, of course we talk about more dos and donapos;ts, and there is an exciting call to arms at the end. We cover all of this and much more in part 2 of our massive 100 minute discussion. Meet our panel: Jeanne Veillette Bowerman is the Co-Founder and moderator of the weekly Twitter screenwriters? chat, #Scriptchat, and a regular columnist for Write On Online and Script Magazine. A graduate of Cornell University, she?s written several spec scripts, including the adaptation of the Pulitzer Prize-winning book, Slavery by Another Name, with its author, Douglas A. Blackmon, senior national correspondent of The Wall Street Journal. Jamie Livingston is a writer, Co-Founder of #Scriptchat, and President of Romance Writers of America Screenwriting Chapter Script Scene. Sheapos;s a business owner and former magazine writer. Joshua Stecker is the West Coast/Web editor of Script Magazine, co-owner/producer of Modjeska Playhouse theatre company, a part-time actor, and is currently living in Los Angeles with his wife and two pups. Gray Jones is a reality TV editor, produced writer, and internationally award winning short film producer. In addition to hosting the TV Writer Podcast in partnership with Script Magazine, he also hosts Chuck vs. the Podcast for NBCapos;s Chuck, which has been voted the #1 TV-themed podcast in the entire world continuously for the last 28 months. He also runs a database of TV Writers on Twitter, which contains 700 writers and continues to climb. Follow the round table participants on Twitter: Jeanne Veillette Bowerman: @jeannevb Jamie Livingston: @Jamie_LD Joshua Stecker: @joshuastecker Didn?t get your questions asked? Make sure you follow Gray on Twitter (@GrayJones) so you can get the scoop on who is being interviewed and how to get your questions in. Also check out our TV Writer Twitter Database to find Twitter addresses for several hundred TV writers. Find our previous episodes and other resources at www.tvwriterpodcast.com. Hosted by Gray Jones, the TV Writer Podcast is devoted to interviews with working TV writers. It is brought to you by Script magazine and Scriptmag.com, the leading source for scriptwriting information in print and on the web; and by Final Draft scriptwriting software, the entertainment industry standard for scriptwriting worldwide. 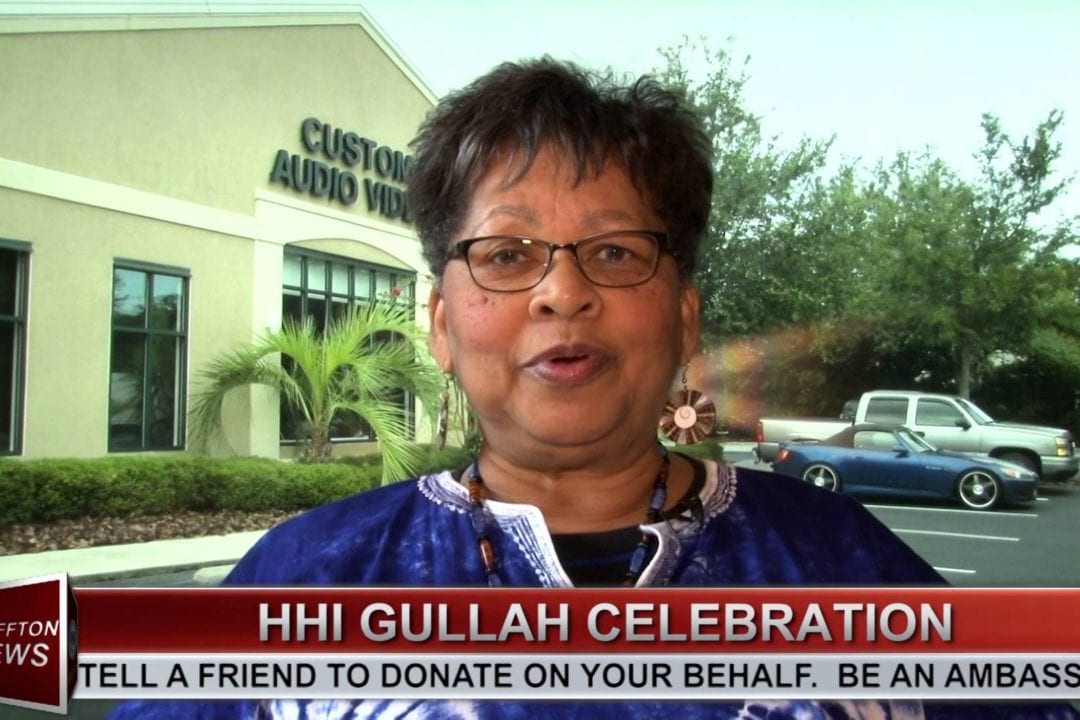 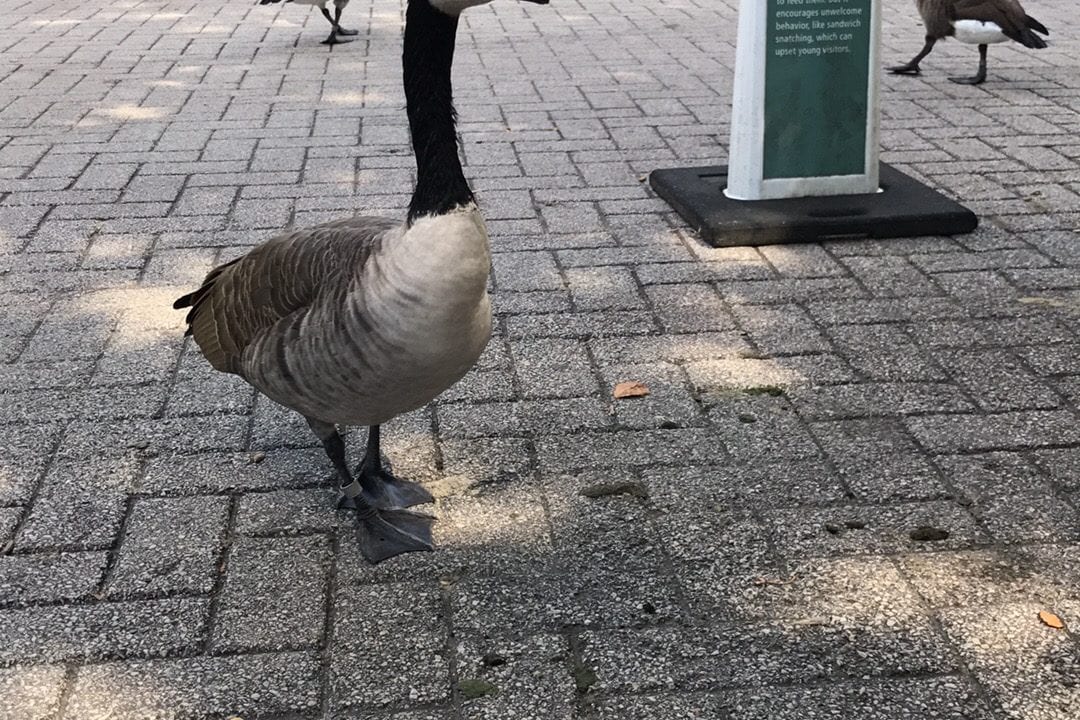 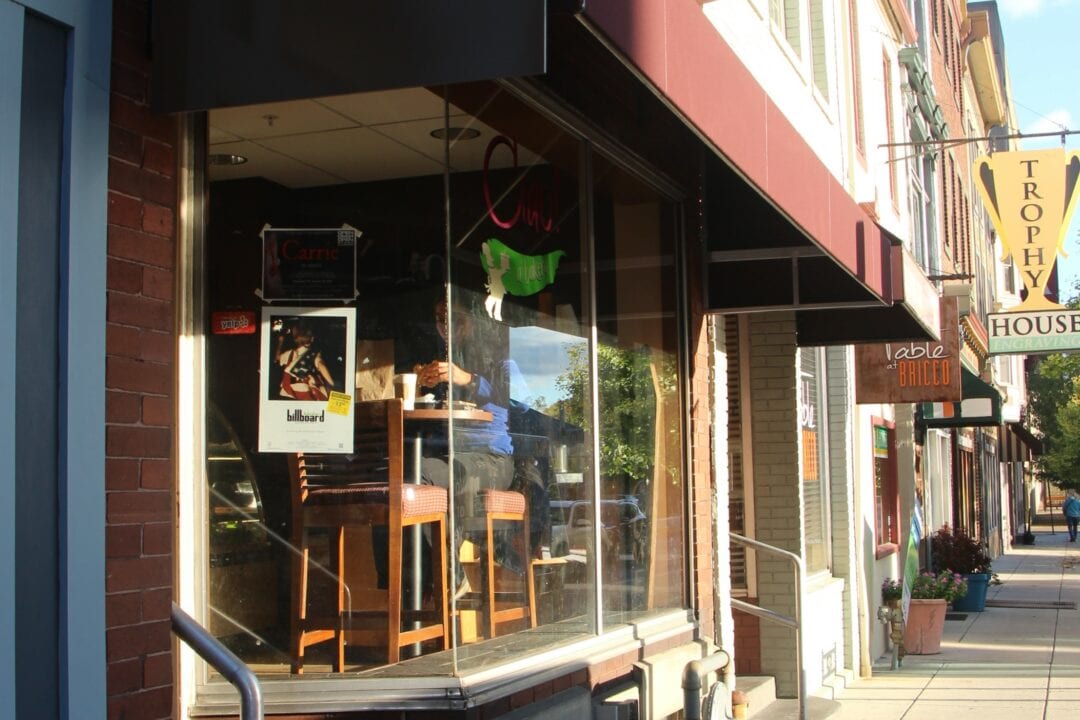 Say “Ciao” To Your Morning