Eagles Mere Innkeepers Preserve the Past 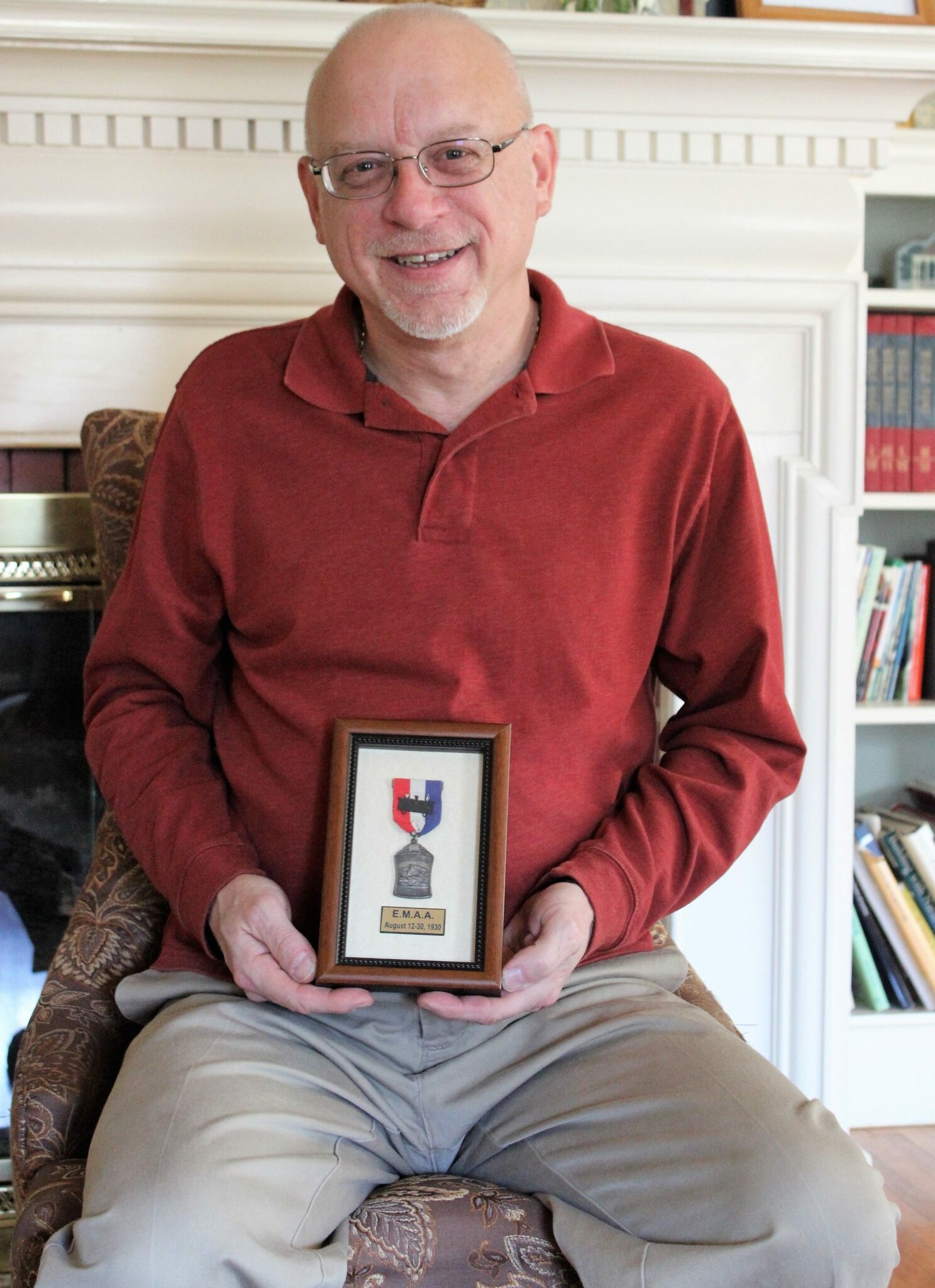 Hospitality at its Finest

When you walk in the doors of the Eagles Mere Inn, you’ll likely smell a sweet aroma coming from the kitchen. Shortbread cookies, warm cider, and aromatic teas are seasonal treats in the works throughout the year that is available for guests to sample. Consider your first whiff of delightful sweets as an indication of what’s to come during your stay at the inn.

Creating a Favorable Experience Is Key

Staging allows innkeepers Richard and Tammy Lobach to create an ideal atmosphere for their guests.

“We’re all about the experience. We’re trying to make our guests’ experiences a bit more current. But the house has a history. We’re giving the inn a fresh facelift. We love the history of Eagles Mere and we are incorporating that into this building.” ~ Richard Lobach, Eagles Mere Inn innkeeper

Be Prepared to Embrace History

What are guests looking for in a bed and breakfast experience? One guest reserved a room for one night and stayed a week. Richard attributes her change of heart to an abundance of peacefulness and a slowed pace that visitors seek when they choose The Eagles Mere Inn.

Eagles Mere is quiet during the winter months and Richard is candid with guests who seem disappointed to learn the borough doesn’t offer shopping outlets and nightlife.

“I tell prospective guests, If you’re looking to be entertained, you won’t find that in Eagles Mere,” Richard says.

What you will find are an inn and a village brimming with history and activities centered on family.

“We’re bringing the history of the town into the inn,” Richard explained.

He found his way into the hospitality industry as a bellhop right out of high school and has worked for several large hospitality corporations. His positions entailed taking over bankrupted, foreclosed, and underperforming hotels. But the hours were demanding and five years ago, Richard required surgery to repair a back problem and realized he had to change his lifestyle.

“I got a job at a bed & breakfast in New Hope, PA and when the position was eliminated, I (answered an ad and) came to the Eagles Mere Inn.”

Richard and Tammy, Allentown, PA natives, have been married for 32 and have two daughters.

“We went from seeing each other 30 hours a week to seeing, living and working together 24/7. I think with 32 years of marriage, we got that part. We learn from each other and sometimes we are able to listen to each other. Sometimes not,” he quipped.

Richard’s extensive background in hospitality management and Tammy’s many years in food preparation have enabled them to run the inn and stay on top of their evolving business as innkeepers.

Although they use seasonal chefs, during the off-season, Richard and Tammy assume a variety of roles. Tammy is shown in the recently renovated kitchen at The Eagles Mere Inn. Her day typically begins around 5 a.m.

“I started out in the J.C. Penney restaurant and I cooked my way through college,” Tammy noted.

Breakfast is available bright and early for “first on the scene” guests who are eager to begin their day. Featured breakfasts range from sweet or savory options to a buffet when visitors total 10 or more.

“What kind of things do you like for breakfast?” was one of the first questions Tammy asked upon my arrival at the inn, followed by “Do you prefer sweet or savory?”

In addition to her breakfast and dessert contributions, Tammy makes several treks each week to markets to buy fresh produce and other staples.

“I do all of the shopping and I try to buy fresh produce whenever possible. Whatever is in the store that looks really great, that’s what I serve,” Tammy says. “It’s great to have that flexibility because we are not a corporate property. I can go to a farmers’ market and buy vegetables and put them into a dish.”

The Eagles Mere Inn can accommodate up to 140 patrons in its three dining venues: A.C. Little Drinkery, On the Rocks patio and the 1887 Chop House, a more formal dining space.

“The inn is a continuously growing and product improvement plan. Take-outs, eat-in…you can do it all at The Eagles Mere Inn,” ~ Richard Lobach

(courtesy of Richard and Tammy Labach)