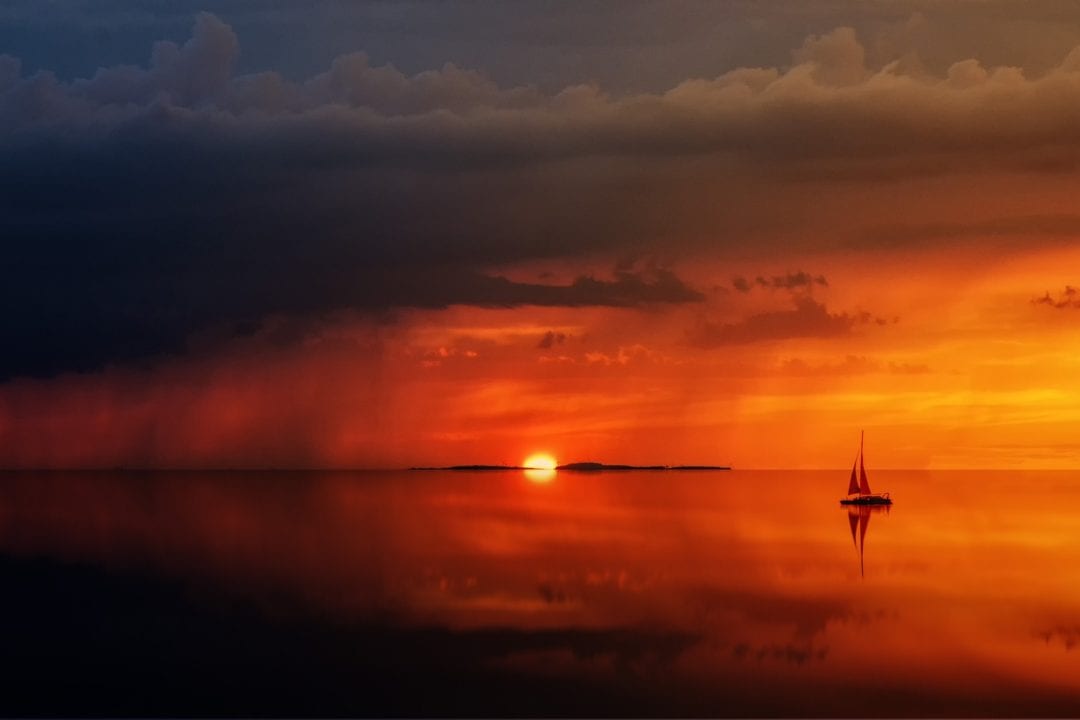 Spain is expected to become the second most popular tourist destination in the world, overtaking the US, as the so-called ‘Trump Slump’ caused a dip in the US tourism industry; says GlobalData a leading data and analytics company.

Rapidly growing tourism flows herald a strong 2018 for the industry however as Konstantina Boutsioukou Consumer Analyst at GlobalData explains “As Spain overtakes the US in the list of the most visited countries in the world, the global tourist community has sent a strong message that divisive and discriminatory policies can greatly hamper sector growth”.

Despite the recent political uncertainty following the Catalan independence referendum and the terror attacks in Barcelona and Cambrils last August, the Spanish tourism industry has proved to be very robust and has experienced strong growth in the last 12 months.

According to figures from GlobalData, international arrivals to Spain increased by * 4.8%; from 75.6 million tourists in 2016 to 79.3 million in 2017. The UK, followed by France and Germany are the three largest source markets for Spain, making up 53% of total arrivals to the country. Spanish Prime Minister Mariano Rajoy has also confirmed that early projections reveal that the total tourist expenditure in Spain recorded an all-time high, reaching £77 billion in 2017.

Official statistics by the United Nations World Tourism Organisation (UNWTO), have not been released, however current projections from the organization reveal that arrivals to the US are down from 75.9 million in 2016, to 72.9 in 2017. The decline of tourism is estimated to cost the US economy £140 million a week, equivalent to £7.3 billion a year. However, New York City and Los Angeles have fared better than most US cities. Arrivals to Los Angeles have increased by 2.2%, mainly due to a growth in domestic arrivals and Chinese visitors. New York arrivals have increased by 2.1% mainly due to a surge in US visitors.

Boutsioukou adds, “The travel restrictions are seen by many tourists as state-sponsored Islamophobia, and are putting off many travelers from visiting the US. The ban has given rise to a general wave of withdrawals particularly among Middle Eastern, African and European tourists. Flows from Mexico have also registered a decline, as Mexican citizens seek to boycott the construction of the ‘Trump Wall’ at the border between Mexico and the US.’’