Sit Back, Relax, and Enjoy the Journey

As a traveler, itineraries and schedules are rarely executed without something going astray. Changes will need to be made to accommodate the complete disorder and confusion that traveling actually consists of.

But, as a guitarist, some of my favorite lines in blues progressions are the turnarounds. Little personal licks of emotion, dirty and gritty as they can be, that leads back to the main rhythm and comforting progression of the song.

Life’s lessons don’t usually present themselves in the moments of complete chaos. Not every day can be filled with pure excitement and bliss. There will always be situations that leave you completely frustrated, either with the weather, border crossings, or disagreements about where to stay, for how long, places to eat, and the list can potentially go on forever.

For the last three months, I have been traveling via motorcycle with my fiancée, Marisa. Our trip has continuously led us to the unknown; improvised directions of dirty, gritty, and truly blues filled trials that eventually led back to the standard patterns of the trip that we are accustomed to. 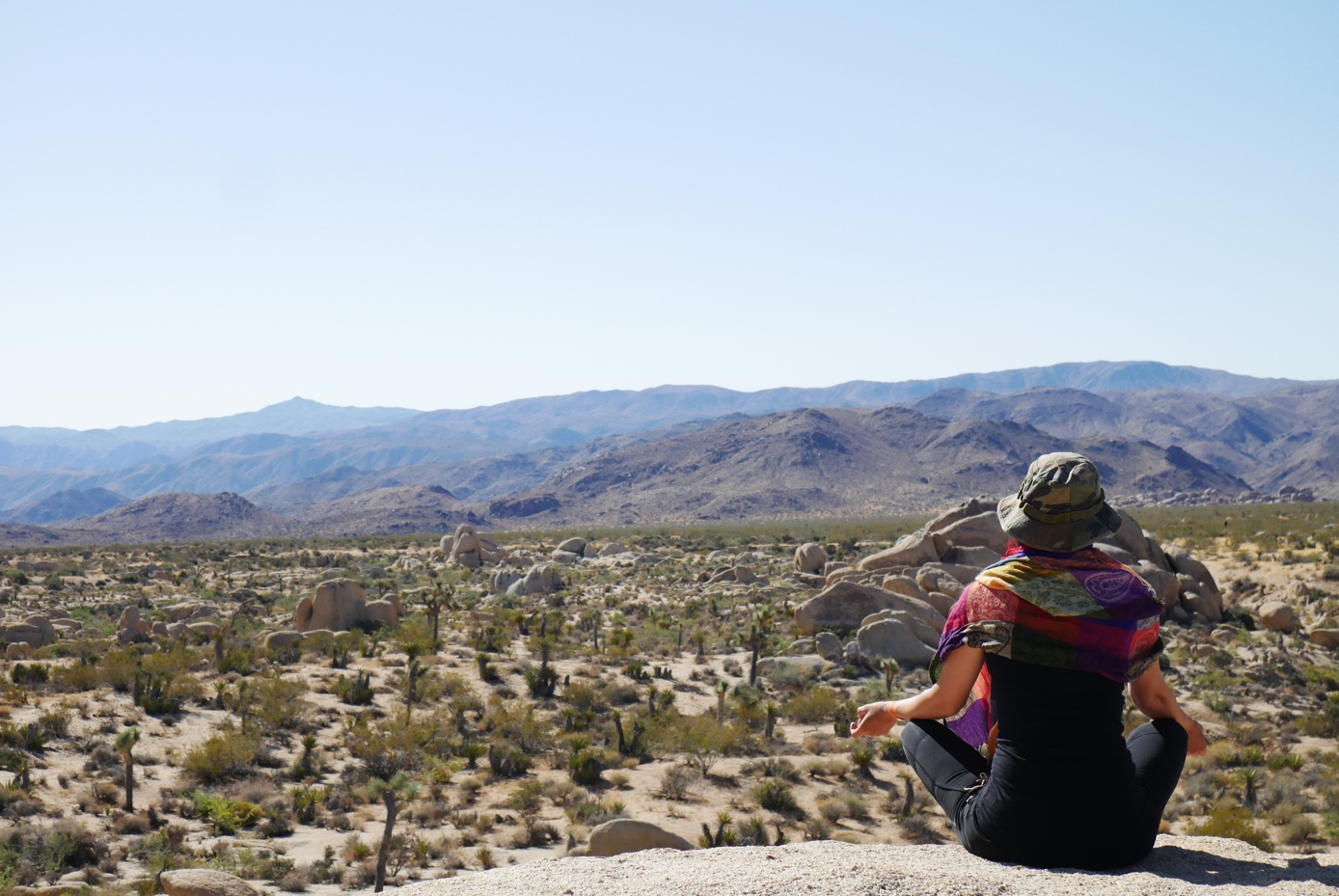 A “Day in the Life’ of Misery

We were camped at Kolob Reservoir in Utah, and it was amazing. It was so beautiful that Marisa and I decided it would be a great place to set up our tent and call home for a couple days. We unpacked, set up our gear, and began the luxury of relaxing in a peaceful environment.

That night, it rained, then it hailed, and it did not stop for 15 straight hours. As we huddled in the tent, hail hammered the rainfly and the ground around us, splashes of water and mud ricocheting onto us from every direction. We were stuck, and filthy, and there was no way I was going to pack up all our or gear while God’s wrath came down on us.

The next day the sky retreated its hostile onslaught momentarily, and we seized the opportunity to get the hell out of there. As we packed, we realized everything was now coated in a muddy stew that once dry would add an additional ten pounds to the bike’s collective weight. Marisa and I rode out on a boggy road that cut through a canyon just outside of Zion National Park.

We were wet, tired, and just overall miserable. And we needed to wash everything we had, twice. We pulled into a hotel, and at $150 a night we knew that was not an option. A few days prior, we had met a lady named Dana who had invited us into her house, and at the time offered us a hot shower, a hot meal, and a “glamper” to stay in. At the time, we had already planned to camp at Kolob Reservoir, and we had yet to accept the hospitality of others as we were proving to be self-sufficient. 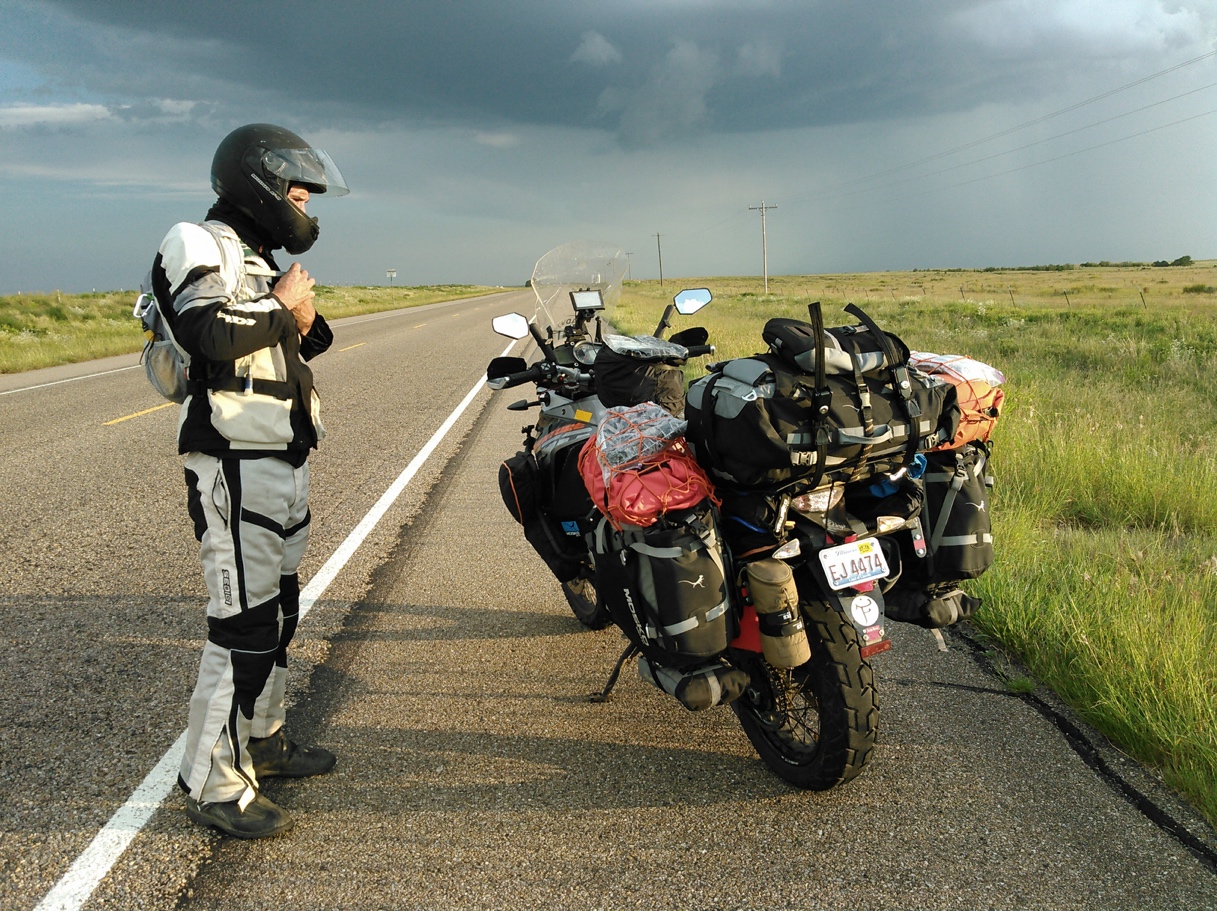 But at that moment, we were no longer self-sufficient. We were undeniably in need of assistance. I called Dana trying not to sound as desperate as we were, and as if we were old friends, she gave us an address to her house. We spent the next three days with her and her husband Bill who took on the role of an aunt and uncle who we had not seen in a couple years.

Dana’s house was a sanctuary for open-minded travelers. Great food, conversation, and laughter filled the days as we slowly prepared to move on. We could have claimed her house as a legal residence by the time we actually left.

It took a turnaround in my attitude, and the outlook of uncomfortable situations to redirect me to the needed understanding of uncertainty. I found myself repeating “Life is Chaos” and “Chaos is” trying to deeply grasp that the world is not out to get me and that all things seem to settle back to normal if given enough time, attention, or realization that some things just will not change. If it wasn’t for one completely miserable day, we would have missed out on meeting the kindest, unique, and hospitable people we have met so far.

I now find myself very grateful for the short-term miseries that lead to lifelong friendships and unplanned experiences. I had gone from a foul mood to such a blissful state. I can only hope to remember that the lows that seem to last forever, are only small moments that will soon be overwhelmed by the highest highs while we explore the world. 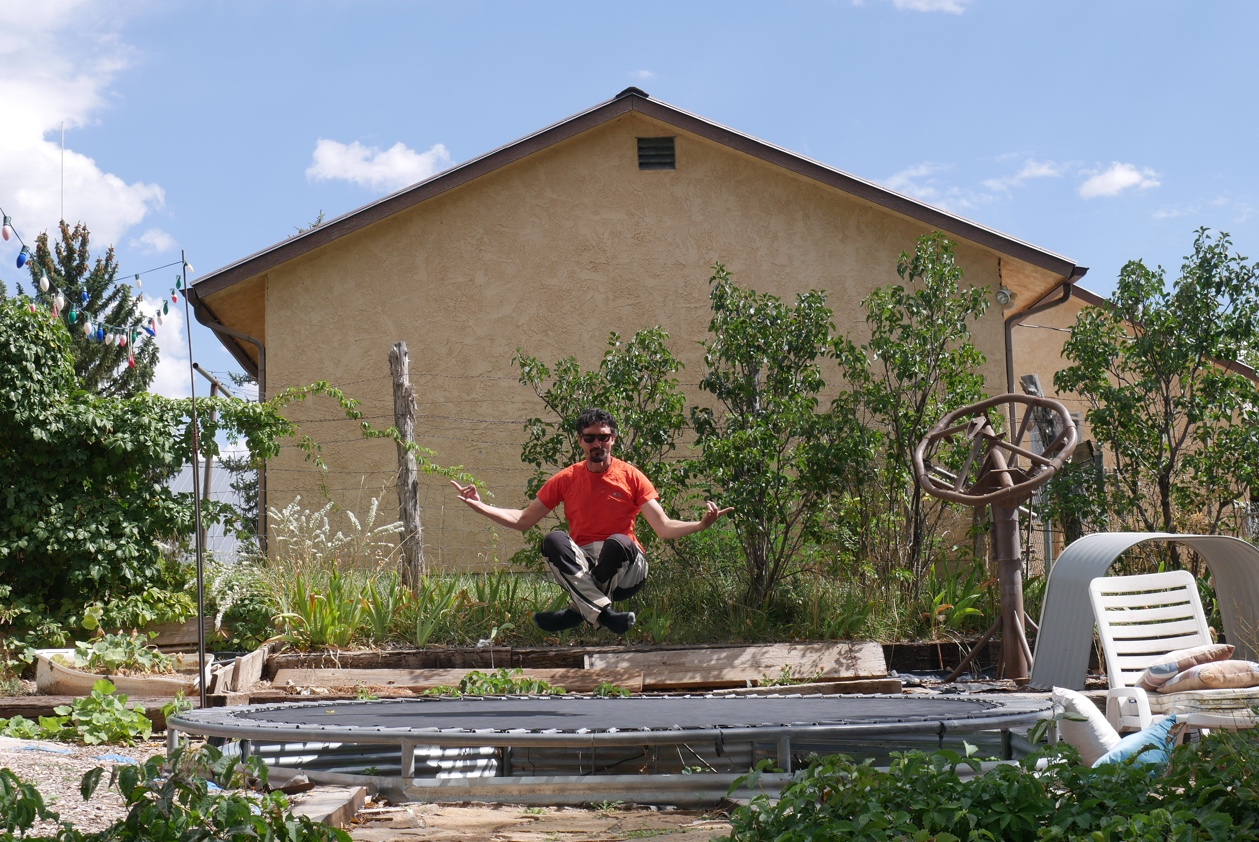 Tim Notier was born and raised just west of Chicago, Illinois. For the first 32 years of his life, he rarely explored more than an hour away from the hospital he was born. But now things have changed. He has sold all of his possessions and has traded his behind-the-desk job for a full-time behind-the-handlebars adventure.

Tim Notier’s book Maiden Voyage – The Prequel to The Adventure of a Lifetime can be found on Amazon in both paperback and digital format. Maiden Voyage express all of the frustrations, successes, nightmares, and victories that took place on his trip around the Rocky Mountains in a humorous tone. The book confirms that adventure can come in many forms. You may not have to cross oceans, or the borders of foreign lands to achieve a sense of accomplishment and wonder. Along the way, you may find out a little more about yourself, and the ones you love.

Join Tim and Marisa on their current journey at https://www.notiersfrontiers.com/ 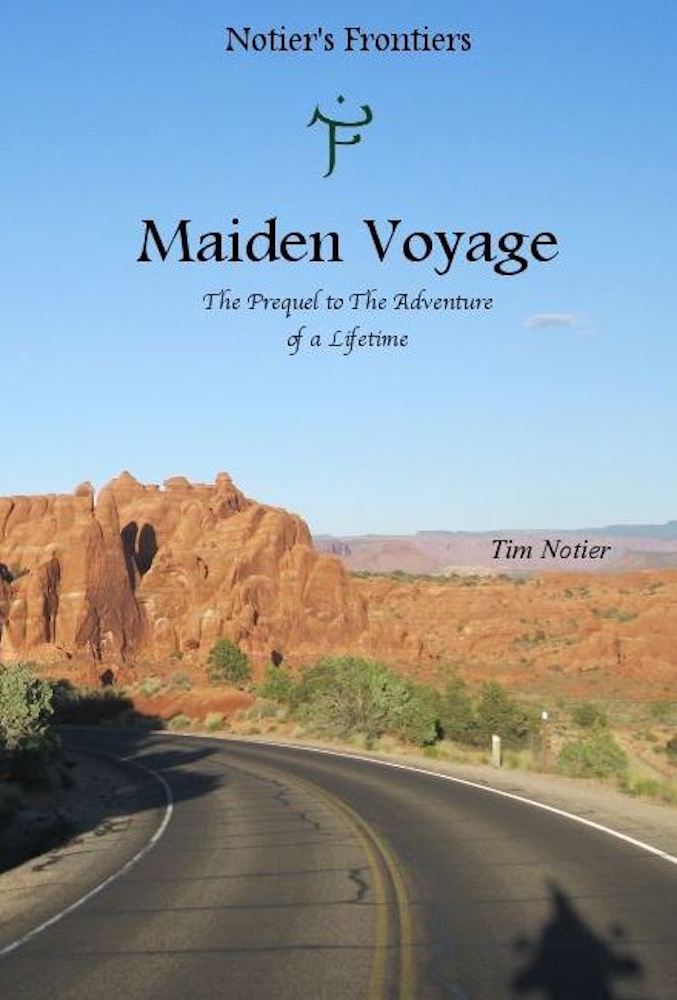 Some of the links on this page are affiliate links. I will earn a commission if you decide to make a purchase but at no additional cost to you. I have experience with all of these companies and by linking to their product or a party that sells their products, I recommend the product based on their helpful and useful nature, and definitely not because of the small commissions I make if you decide to buy something. 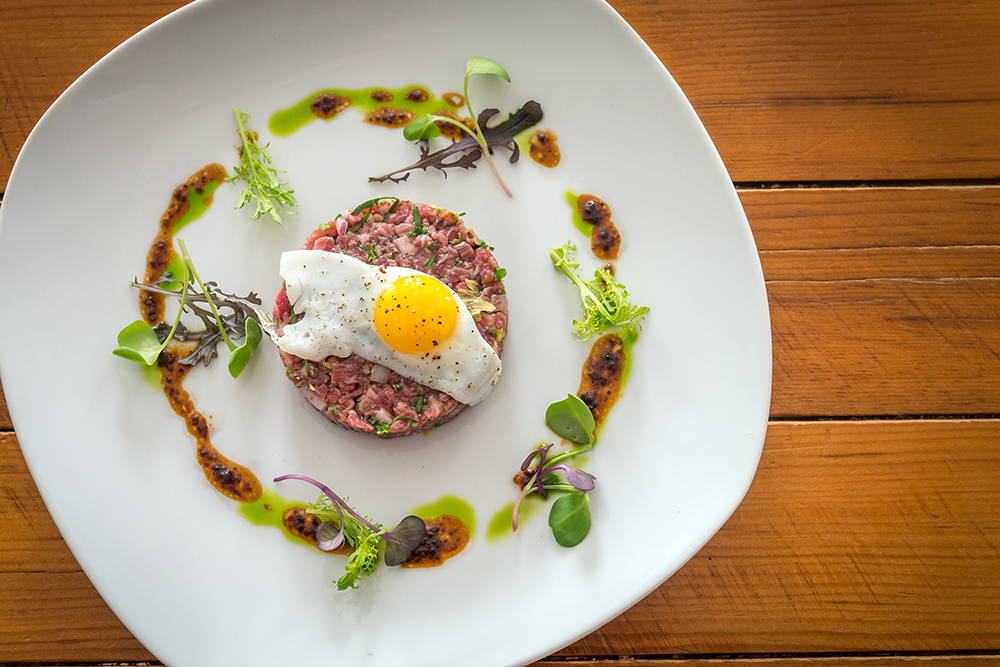 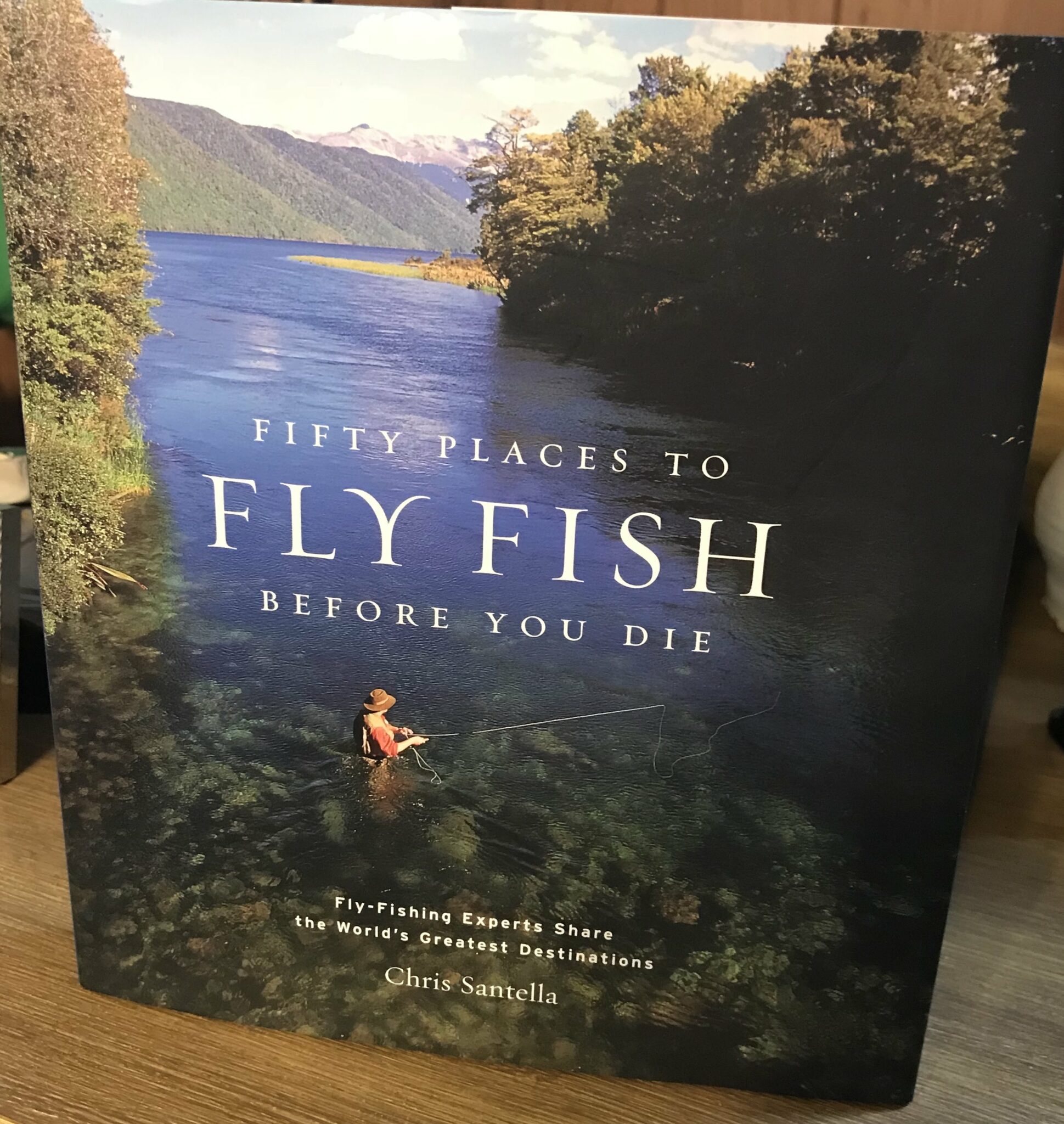 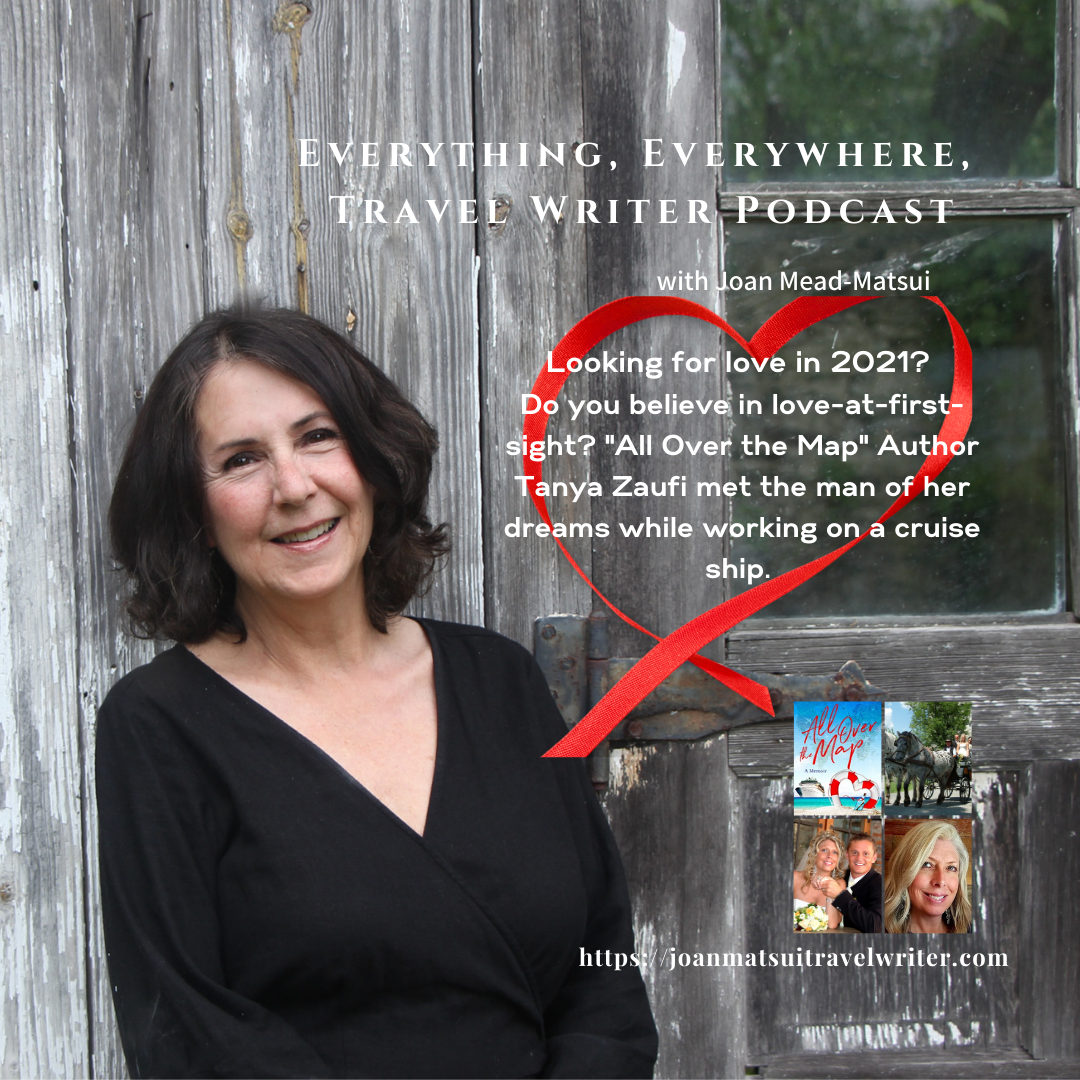 Love Aboard a Cruise Ship 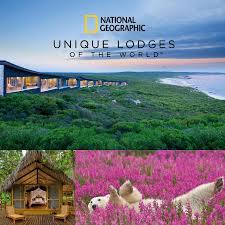 The Lodge at Woodloch: a decade of recipes

Are you looking for recipes for an abundance of vegetables you might have in your garden? The Lodge at Woodloch…
Read More