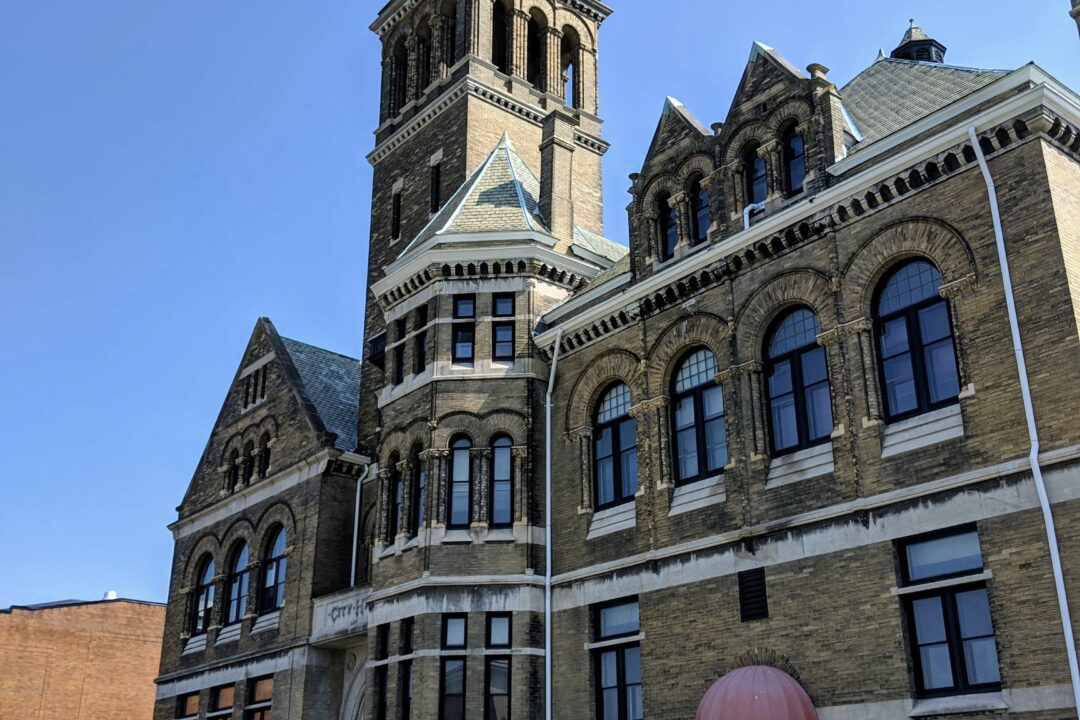 All photos by Joan Mead-Matsui unless otherwise noted.

City Hall Grand Hotel is a work of art.

Williamsport’s historic lodging option opened its doors three years ago. The famed City Hall Grand Hotel is a perfect example of design ingenuity. In fact, when designers transformed the downtown multi-level municipal building into lodging they honored Williamsport’s residents and the city’s most prominent industries. The late Joshua Butters saw this project as an opportunity to showcase Pennsylvania historic architecture, preservation, adaptive reuse, and revitalization of a downtown building.

Guests told me they find the decor and creative use of repurposed materials refreshing and commendable. Currently, the hotel draws travelers from around the world.

Time stands still when you step into this historic downtown Williamsport, PA building. If you envision a grand old style structure that features wooden interior doors with frosted glass and everything down to the doorknobs screams city government hub, you’re on the mark. If you’re looking for a re-purposed historic hotel near Wellsboro or the Grand Canyon of Pennsylvania, this grand hotel is within an hour from popular outdoor recreation attractions.

Initially, I set out to find lodging within driving distance from a well-known fishing creek. The room descriptions and images on the hotel’s website prompted me to book a room for my sons and me. I was intrigued by what I saw. Rest assured, City Hall Grand Hotel you’ll want to see this treasure – the epitome of Williamsport’s historic past.

Eber Culver: If He Could See It Now

Eber Culver, one of the city’s most prominent architects, designed the building in 1893. The five-story former city hall features a tower and yellow brick trimmed in stone, molded brick ornamentation, and columns of terra cotta. It’s a sight to behold.

Culver’s city hall stands alongside another historic Williamsport landmark, The “Trumpeter,” a Civil War monument erected 120 years ago. Williamsport offers the traveler a taste of the past and important insight into Pennsylvania’s former and current industries. Plan a Williamsport walking tour of the former “Lumber Capital of the World.” You’ll find other fine examples of equally impressive antiquity and the city’s industrial heritage.

The exterior facade remains unchanged due to preservation rules that govern the renovation of historic properties. Consequently, while the outside of the structure hasn’t been altered, the stone and architectural detailing pave the way for what’s in store inside.

The interior reveals Williamsport’s industrial heritage while offering guests modern-day comforts. During the renovation, brick and lumber were salvaged and incorporated as key elements in the overall design.

Joshua Butters, Hulk Destruction, Construction, and Salvage Company, had a kinship with the city’s history. As a result, authenticity abounds as Butters honors Williamsport and its residents with one-of-a-kind room and names.

Many of the Hulk Rooms feature open showers and separate toilet rooms that lend a European flair. Guests who are traveling with children and need more privacy should request the “Flood” or Lumber rooms.

A sliding door in several of the Hulk Rooms gives adults traveling with children more privacy. Be sure to ask for one of those guest rooms when you book your reservation.

Every detail, from the bed frames and sliding doors to the sink and light fixtures have Butter’s creative stamp.

No two rooms are alike. Butters designed and crafted many of the accents exclusively for the City Hall Grand Hotel owners, Tim and Sandra Butters. Their vision for the late Victorian-Romanesque Revival-style building ties in with its former title, “Lumber Capital of the World.”

Salvaged lumber and hardware are repurposed in each guest room. Wood and metal were repurposed as headboards and other accent pieces.

Lodging options are anything but generic. Guests can choose from a Hulk or Traditional room in the City Hall Grand Hotel. Custom-made fixtures mix with the new, antique, and repurposed to create an artful atmosphere in both styles.

Once you roll up the blinds you’ll enjoy the light that floods the room through large windows. Meanwhile, a soft color palette is among the charms you’ll find in a City Hall Grand Hotel traditional room. Each room in this magnificent historic City Hall is equipped with a mini-refrigerator and Keurig machine.

Don’t expect to find a front desk in the lobby or anywhere else at City Hall Grand Hotel. One additional feature we love is the absence of wait time when you check-in. Guests receive a payment confirmation and a key code prior to their arrival.

City Hall Grand Hotel is conveniently located in downtown Williamsport at 454 Pine Street. Plan a visit and combine your stay with a trip to one of the nearby attractions. We visited Clyde Peeling’s Reptiland, which led to an extraordinary video interview with founder, Clyde Peeling. The following day we set out for Rock Run for an afternoon hike to one of Pennsylvania’s most beautiful array of waterfalls.

Visit http://www.cityhallgrandhotel.com to book your getaway.

My lodging was comped but my opinions are my own and based on my experiences.

Joan Mead-Matsui is a five-time award-winning freelance journalist; travel writer and photographer. She covers news and features’ stories that range from unique travel accessories and products to destinations and attractions. Joan was a full-time freelance content and features writer for print and digital news sources and magazines. Visit her art website, chigirie.com. 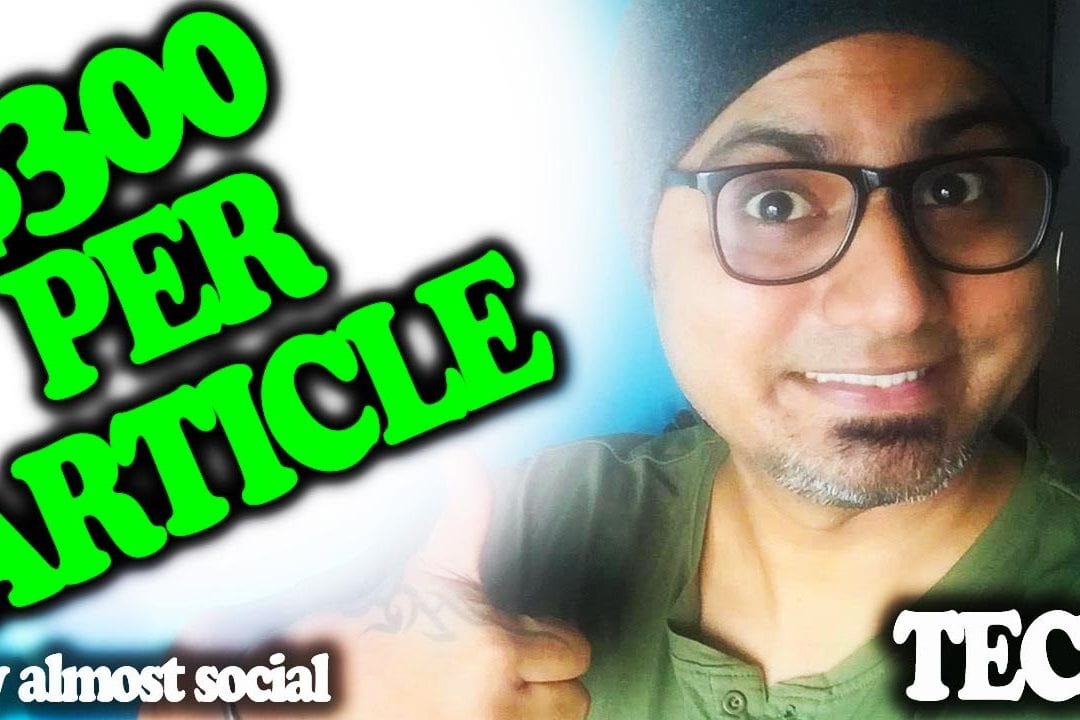 Earn $300 per Article On These Websites (TECH) 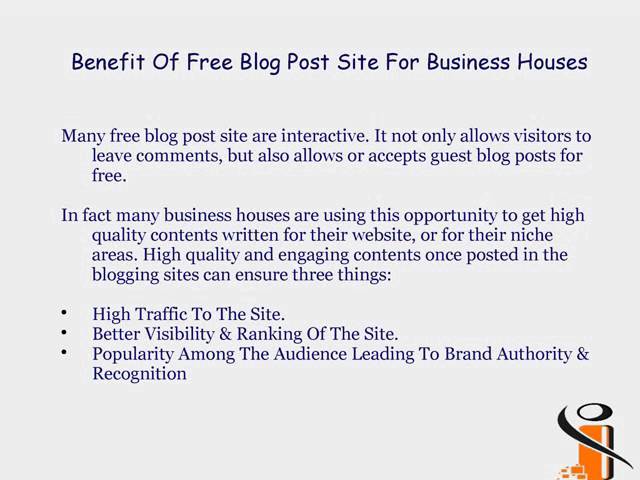 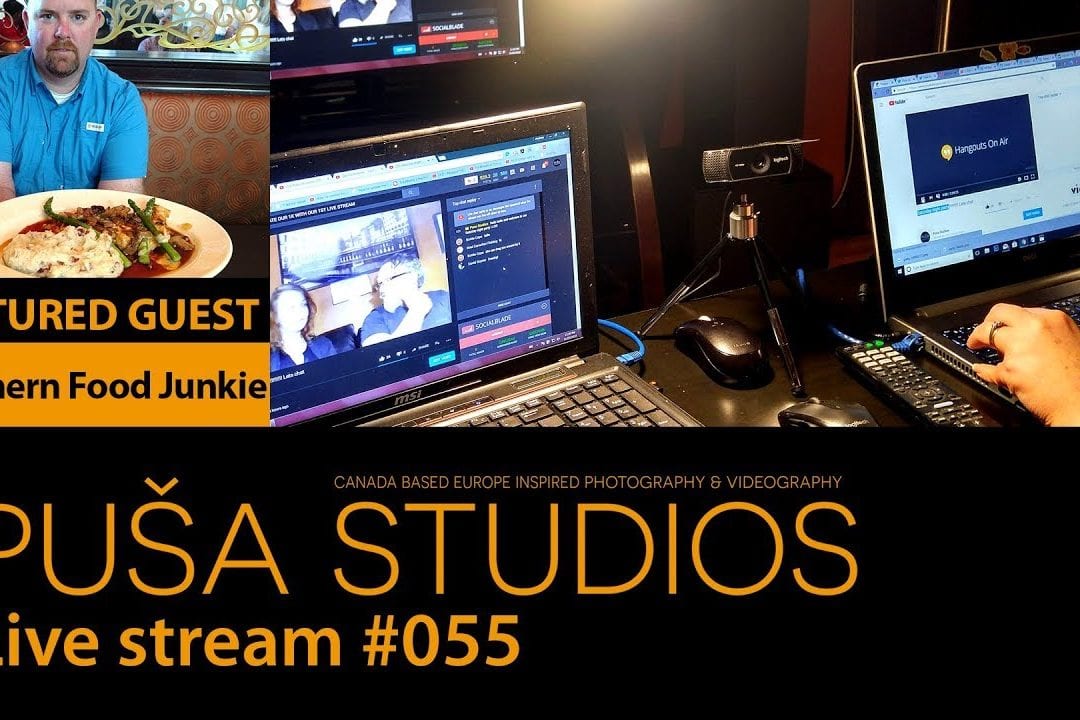