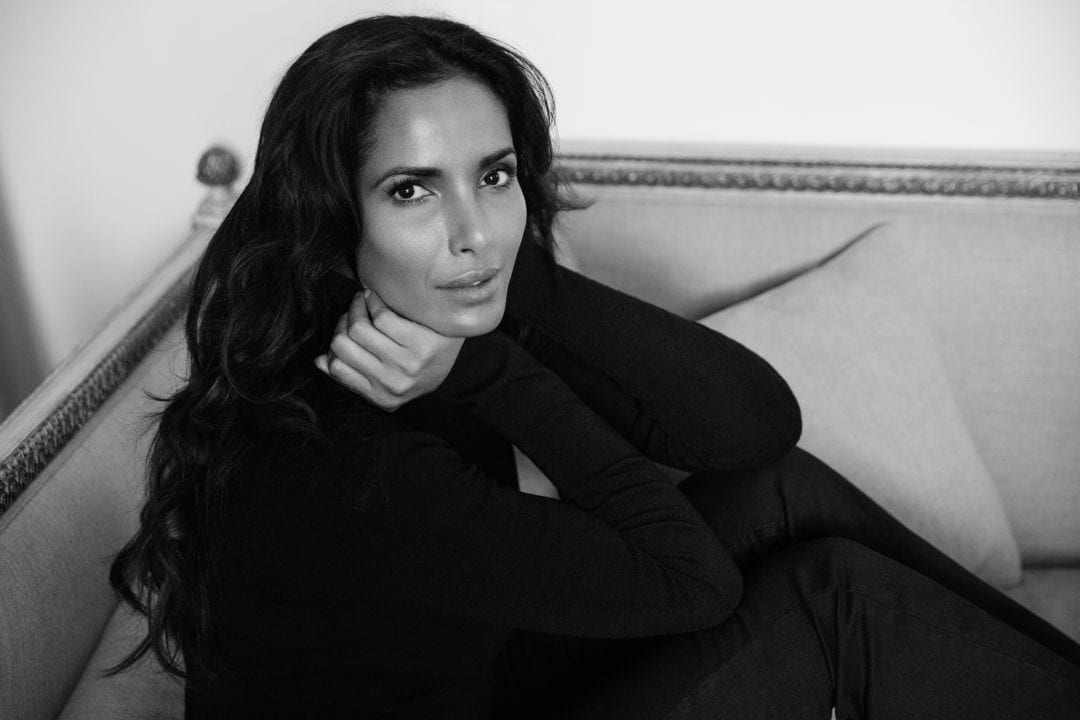 Largest and Longest-Running Trade and ConsumerTravel Show in North America

The New York Times Travel Show announced that award-winning food writer and television host Padma Lakshmi will headline its annual travel industry event. Lakshmi will discuss travel, food, and her best-selling book, Love, Loss, and What We Ate: A Memoir.

Ms. Lakshmi established herself as a food expert early in her career, having hosted two successful cooking shows and writing the best-selling Easy Exotic, which won the “Best First Book” award at the 1999 Gourmand World Cookbook Awards; and later, her second cookbook, Tangy, Tart, Hot, and Sweet. For the Food Network, Lakshmi hosted “Padma’s Passport,” where she cooked diverse cuisine from around the world and later, “Planet Food,” a documentary series on the Food Network and broadcasted worldwide on the Discovery Channel. Ms. Lakshmi has been the host of Bravo’s television competition series “Top Chef” since 2006 and was nominated for an Emmy Award for her role as host and judge for the program in 2009.

Ms. Lakshmi will be in conversation with Emily Weinstein, deputy food editor at The New York Times, and the editor of NYT Cooking on Sunday, January 27 from 1:15 to 2:15 p.m. The session is sponsored by Presenting Sponsor Incredible India.

Following the program, Ms. Lakshmi will be signing copies of her books “Love, Loss and What We Ate: A Memoir” and “The Encyclopedia of Spices & Herbs” from 2:30-3:30 p.m.

The 2019 New York Times Travel Show–now in its 16th year–will take place Jan. 25-27, 2019, opening with a Trade Day exclusively for over 10,000 travel industry professionals and media; Saturday, Jan. 26, and Sunday, Jan. 27. will be open to over 22,000 consumer travelers, as well as to travel professionals and media. The three-day showcase will feature global cuisine tastings, cultural performances, travel book signings, one-on-one conversations with travel experts and special discounts and offers for consumers of all ages from over 600 exhibitors. The Show will be held at the Jacob K. Javits Convention Center in New York City.

This year, the Travel Show will also feature other program highlights including a Trade Day keynote panel on the state of the travel industry, moderated by James Shillinglaw; along with expanded Travel Product, LGBTQ and Family Fun pavilions. For the first time in New York Times Travel Show history, a passport acceptance event, hosted by the Bureau of Consular Affairs, U.S. Department of State, will also be held.

Taste of the World

Incredible India is the Presenting Sponsor of the 2019 New York Times Travel Show.

Israel Ministry of Tourism is the Taste of the World Sponsor.

About The New York Times Company

The New York Times Company is a global media organization dedicated to enhancing society by creating, collecting and distributing high-quality news and information. The Company includes The New York Times, NYTimes.com and related properties. It is known globally for excellence in its journalism, and innovation in its print and digital storytelling and its business model. Follow news about the company at @NYTimesPR. 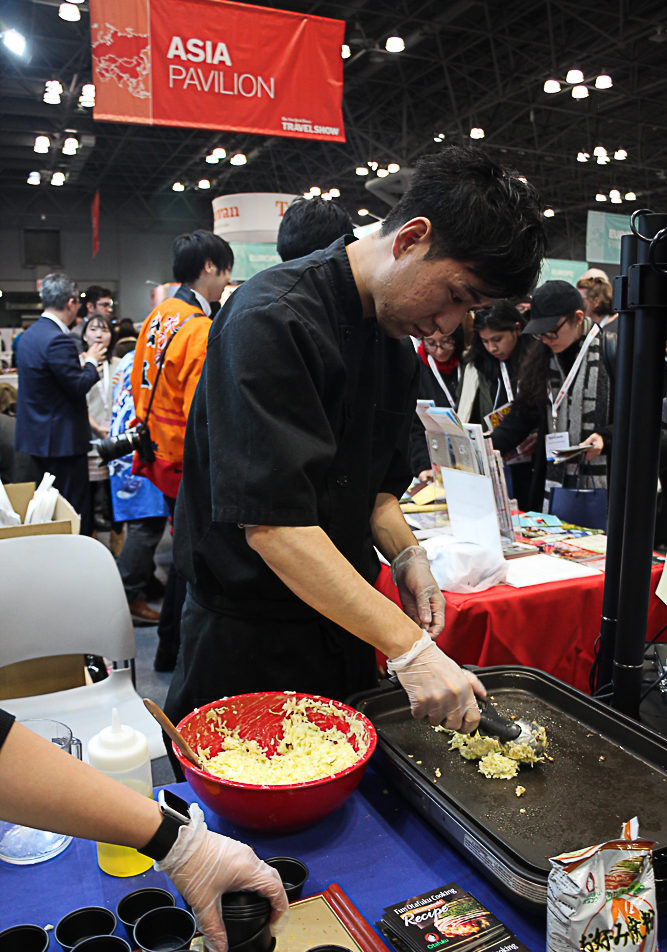